We woke up early today to catch the 9:15 Kinsale walking tour.
Our guide, Don was very knowledgeable about the city and gave us a great history lesson.

Later on we drove to Charles Fort just down the road from Kinsale.
We took lots of photos today of the Fort and the town. 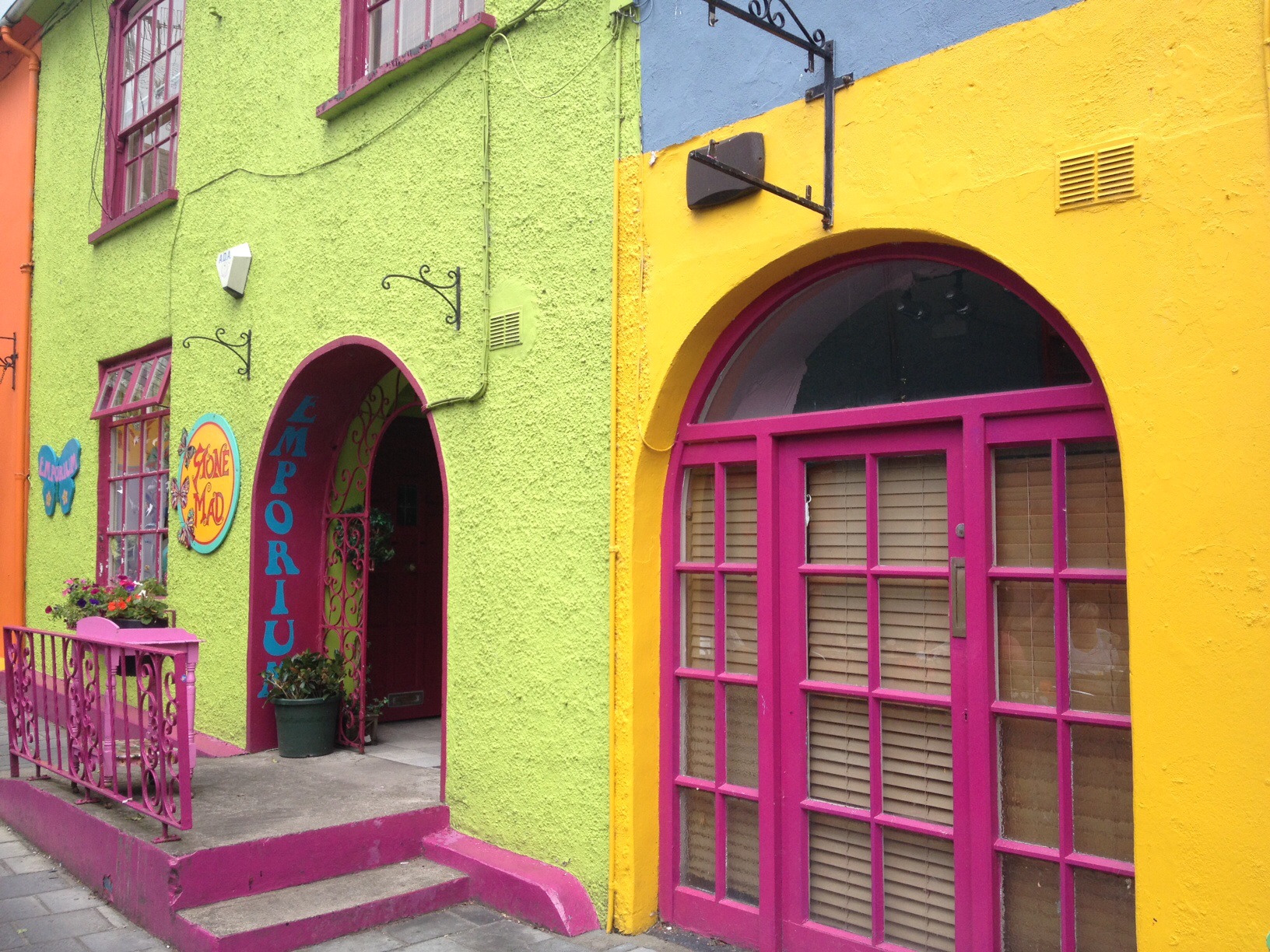 In the evening we met up with a couple, George and Wendy from Canada. We had been bumping into them for days and decided to head to Kitty O Se’s for dinner and drinks. We spent a few hours chatting with them about traveling and then headed off for the 9 PM ghost walk.

Surprisingly enough our waitress was also a harpist and played a few songs for the crowd tonight. One moment she was taking our order and the next she was on stage. An unexpected treat. She was very good! 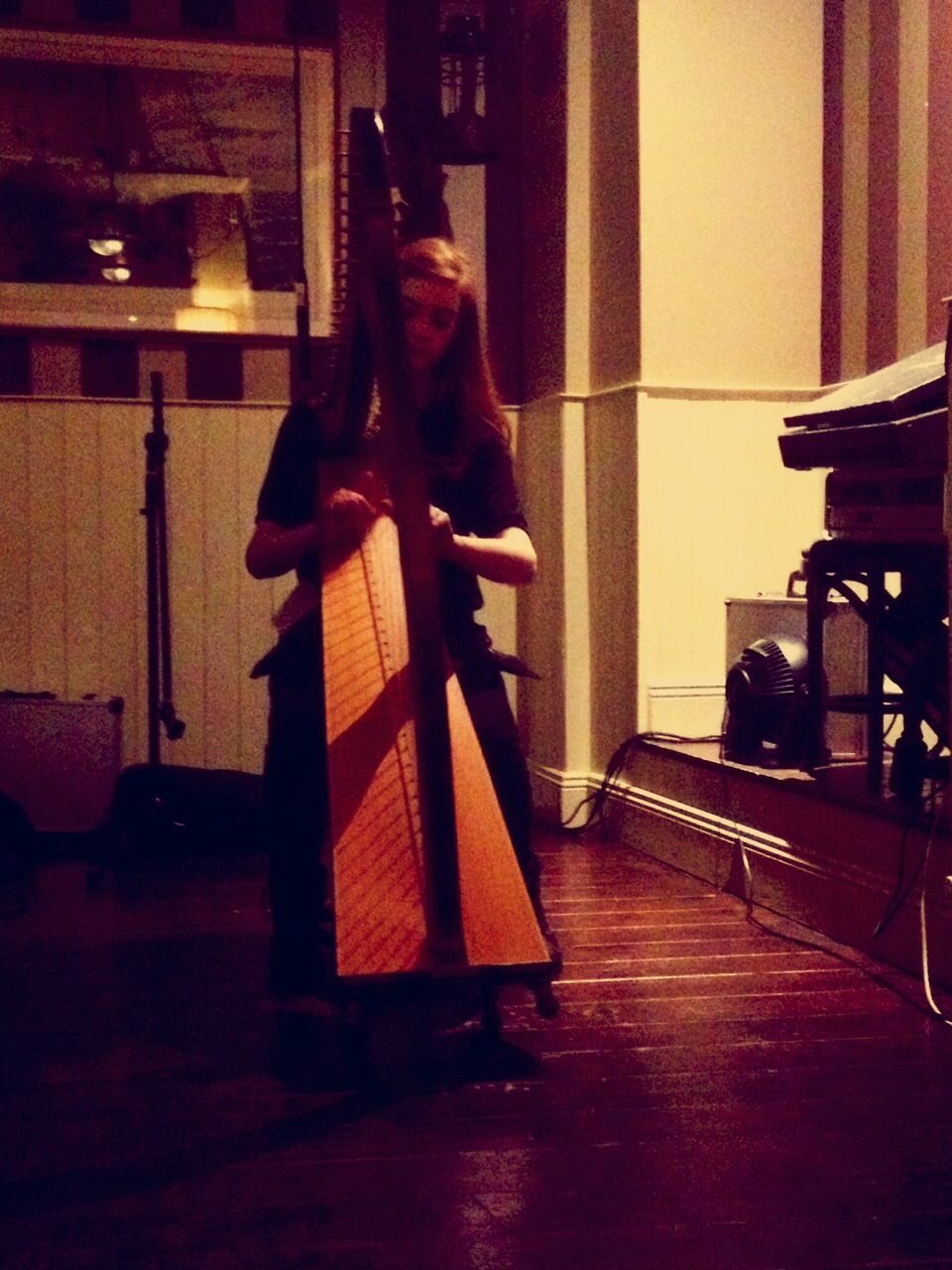 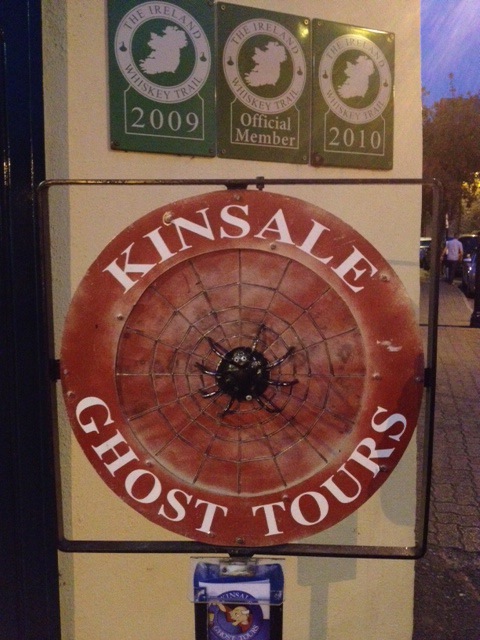 The ghost walk while a little gimmicky was entertaining and fun. I would say though, the York ghost tour in England was much more realistic and creepy than this one. Rick Steve’s did recommend it though and it was good for an hours worth of entertainment.