When I was little my grandparents built a house in Winthrop, WA. I remember spending my summers there with my family and having the time of my life. I used to run through the alfalfa fields and catch gophers hiding in holes. Winthrop holds a special place in my heart and always will. 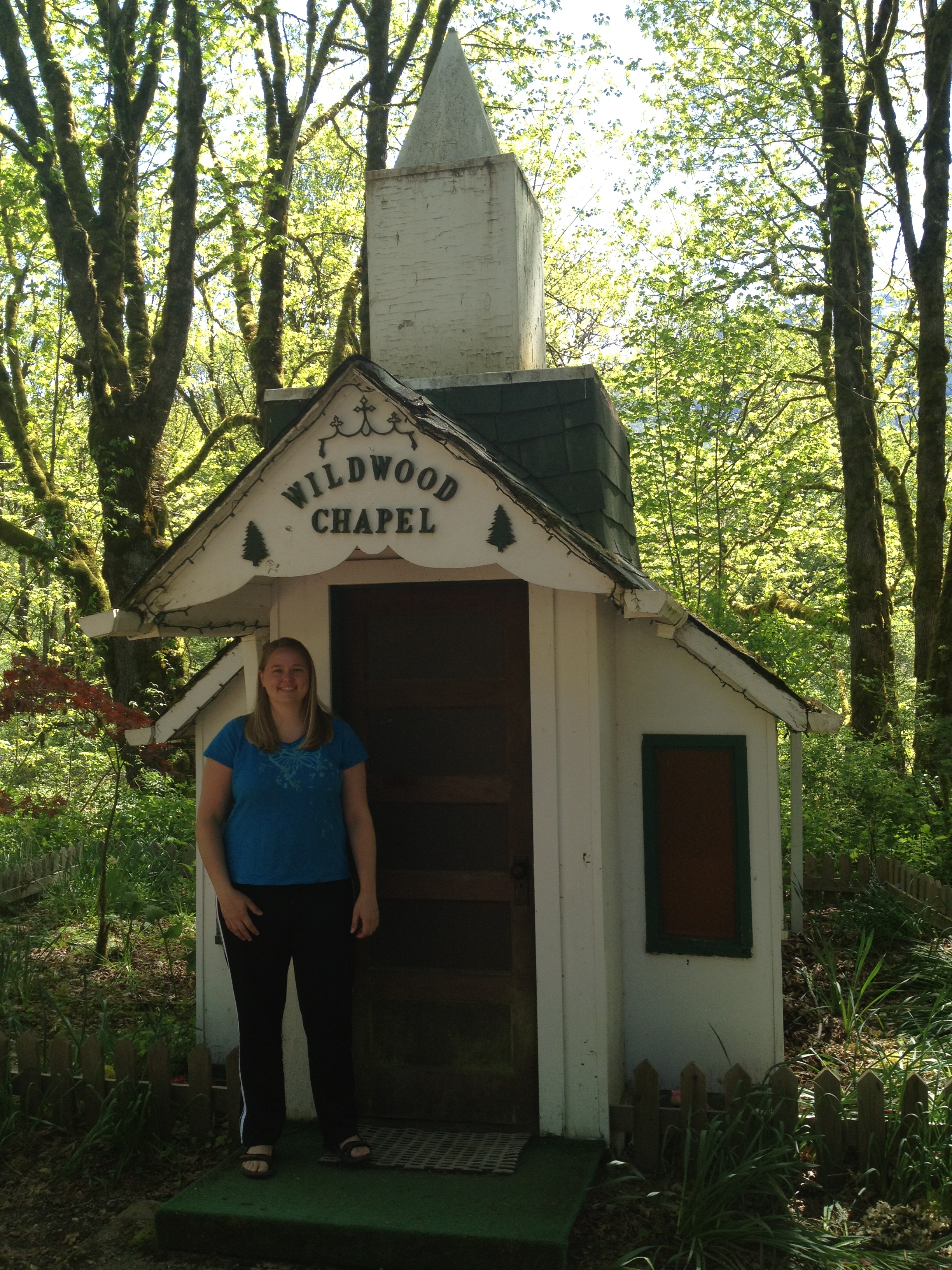 Photo above: I used to visit this little chapel on the way to Winthrop as a kid. I have many fond memories of this place. 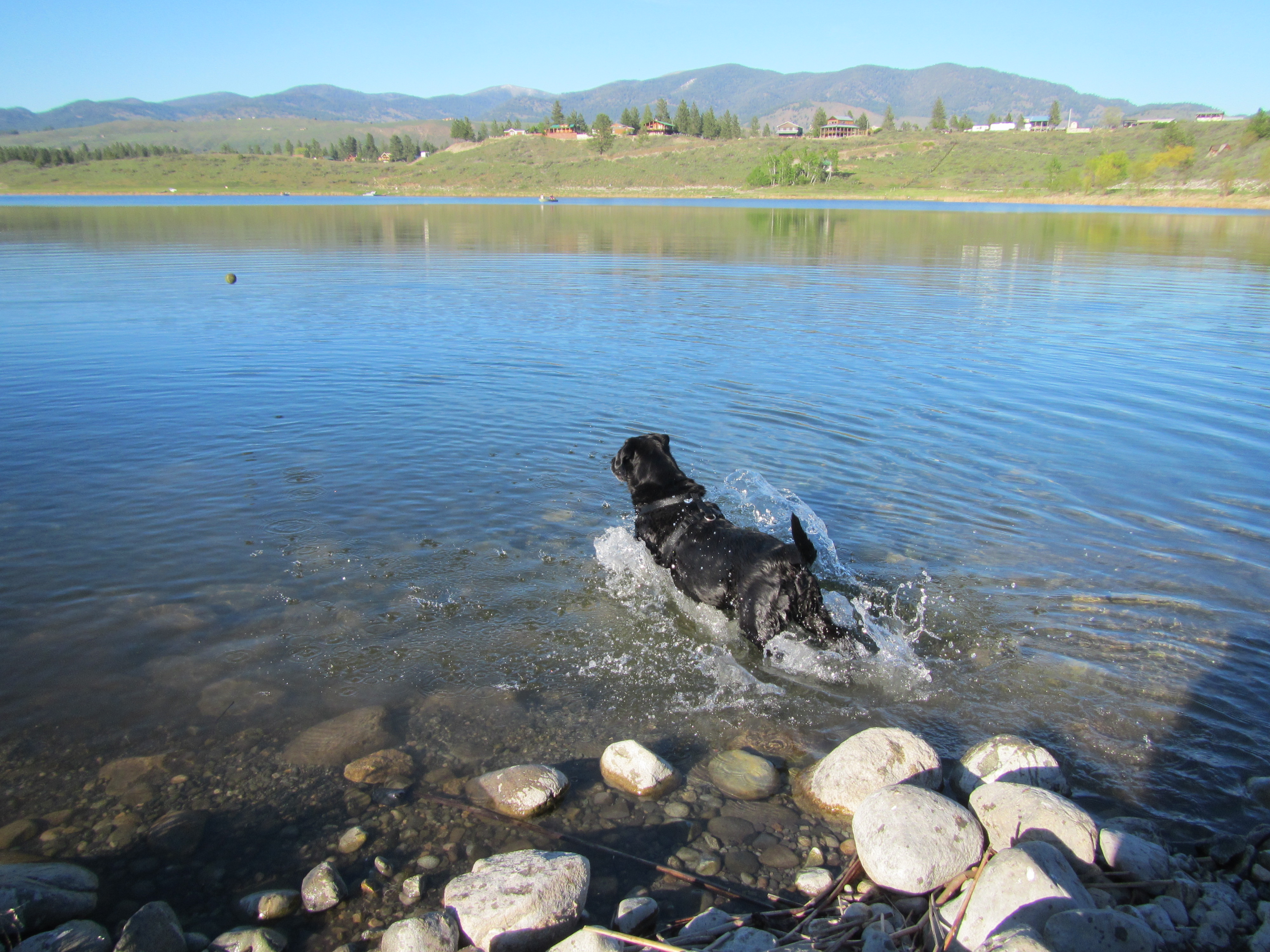 Photo above: Lucy swimming in the lake. 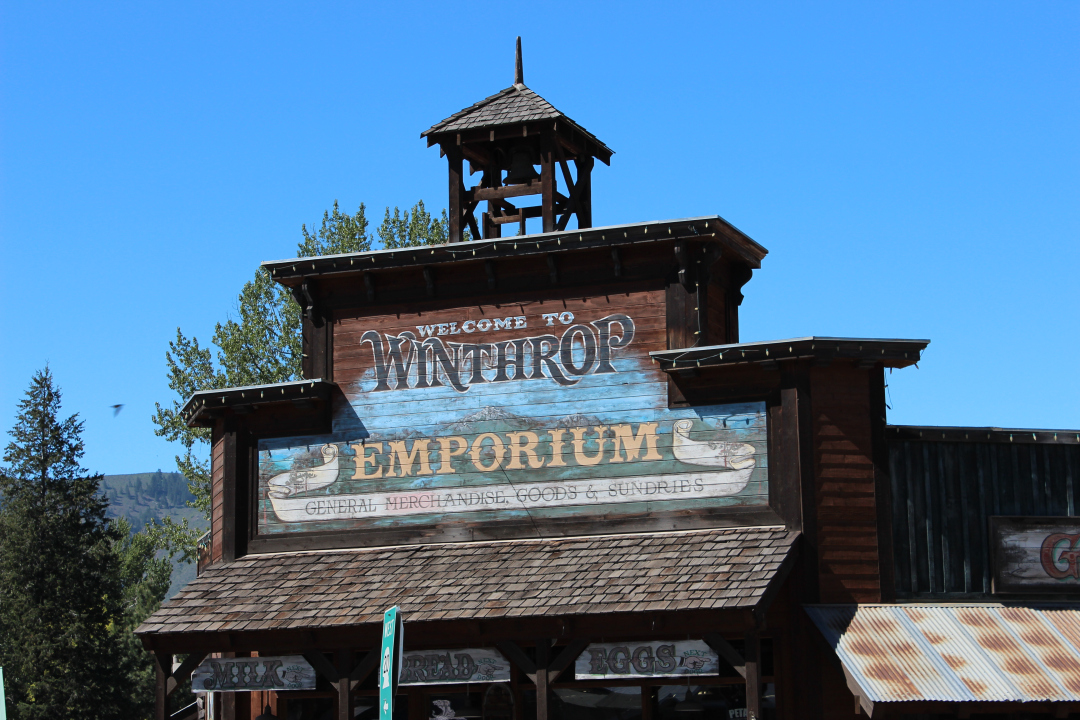 Photo above: Here’s the store where we used to shop for groceries. 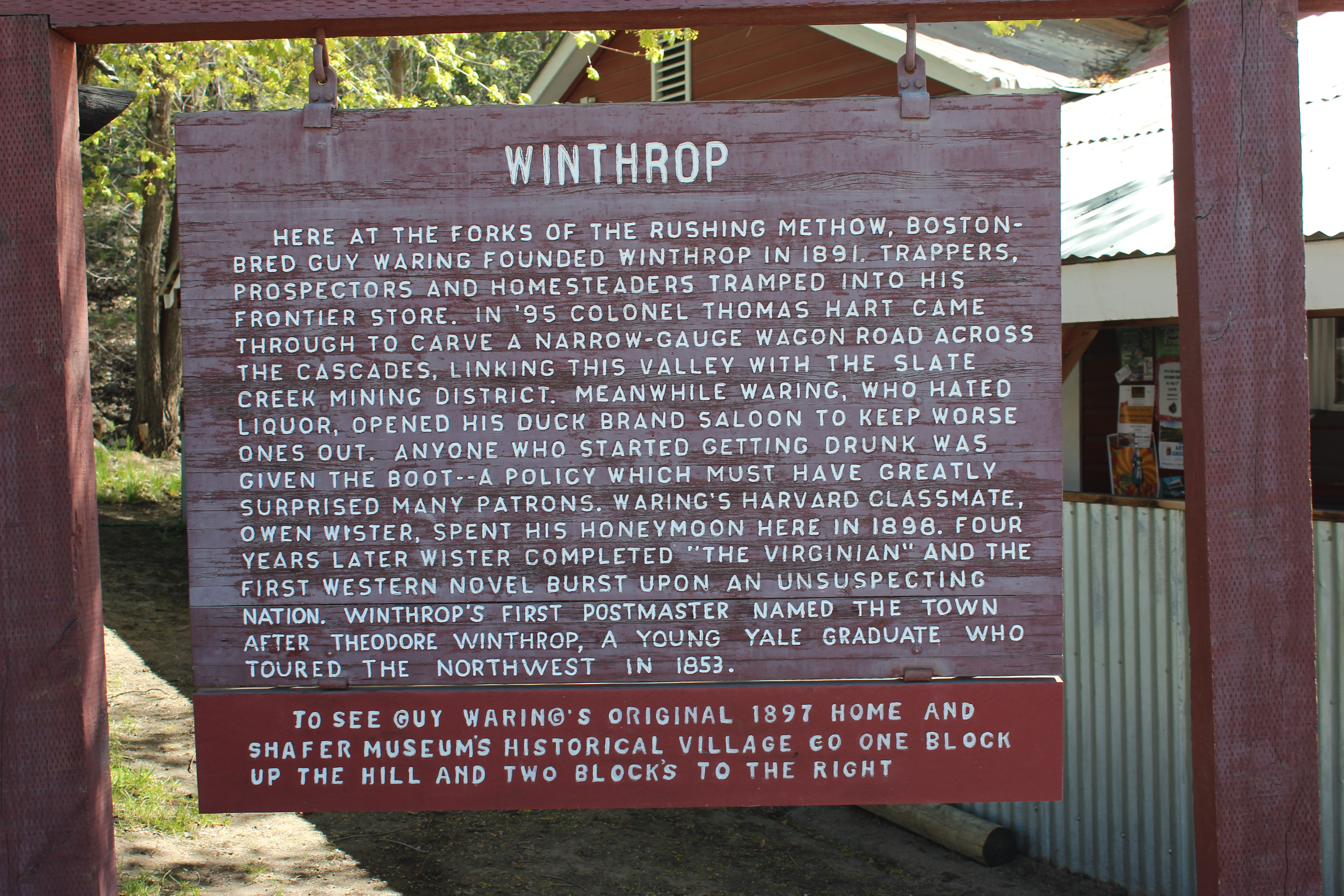 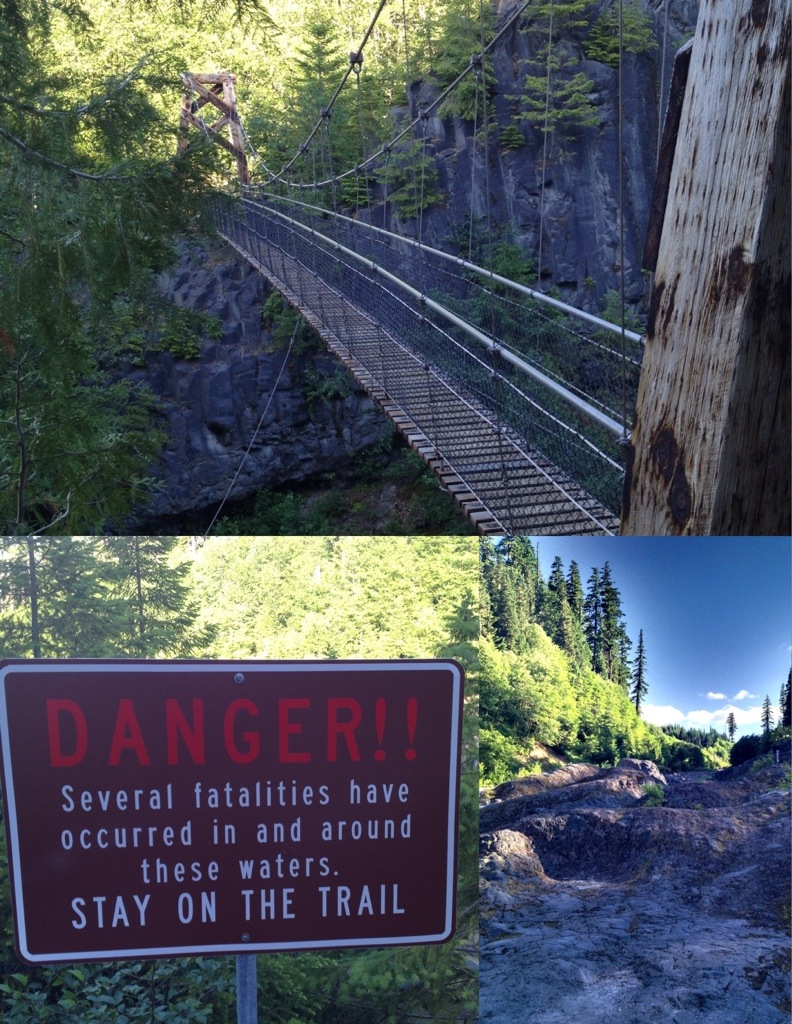 Woke up Friday morning with and itch to go for a drive. Destination… Anywhere.

Alex and I wound up dragging my sister and her family along with us for the day on this adventure.

We found ourselves heading towards the Ape Caves at Mount St. Helen’s. These caves are lava tubes that are walkable with the correct equipment. Sweatshirt, good shoes and a lantern or flashlight.

Sophie was a little hesitant at first because of the darkness and rugged terrain. But she came around and ended up having a great time. Sean was having a blast jumping out of the dark and scaring everyone as they passed him. Even the grown ups got in on the fun of scaring each other.

After the Ape Caves the Wilson’s had to head home.

Alex and I went on looking for a suspension bridge that a worker told us about. We eventually found it and got some neat photos. 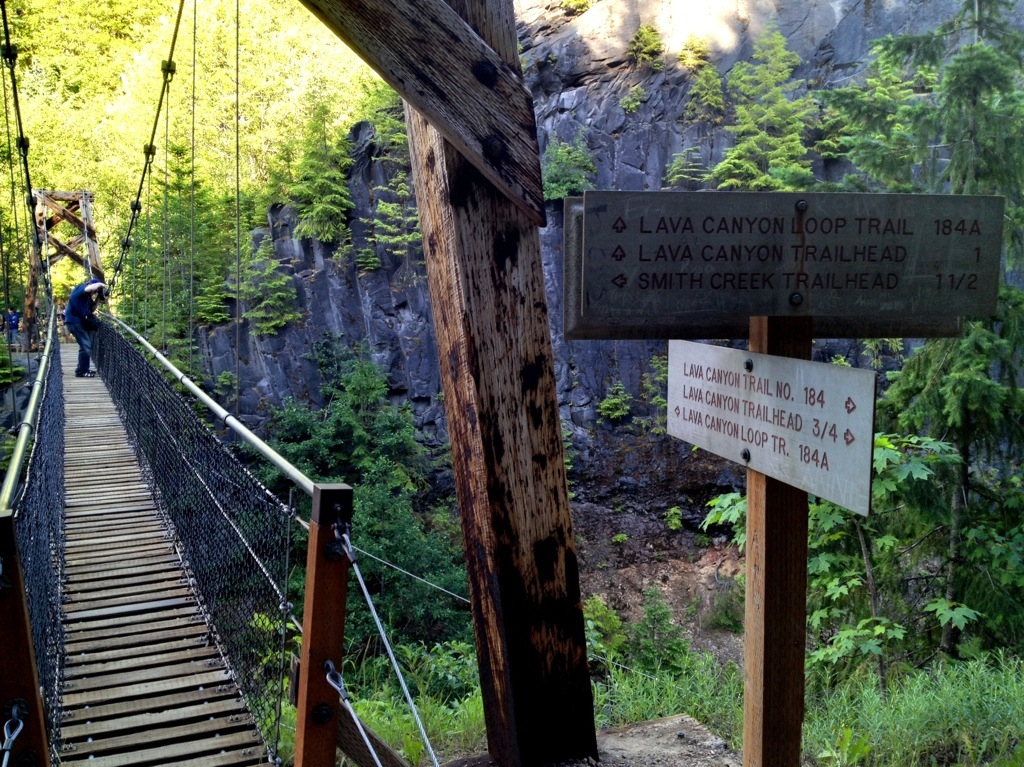 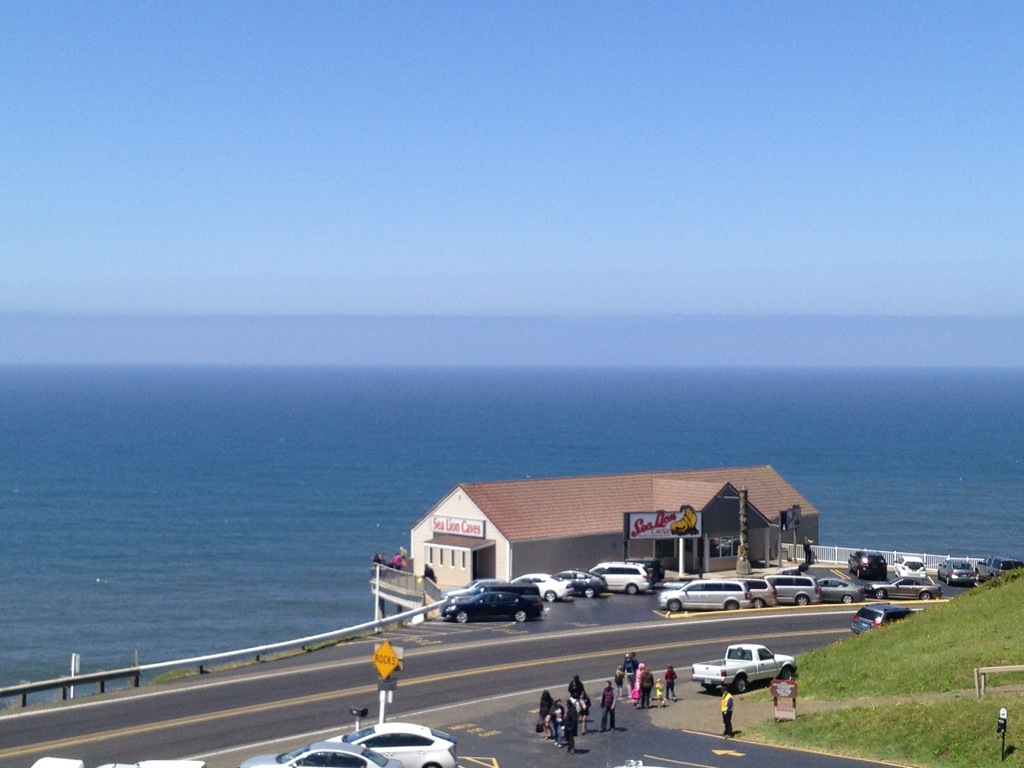 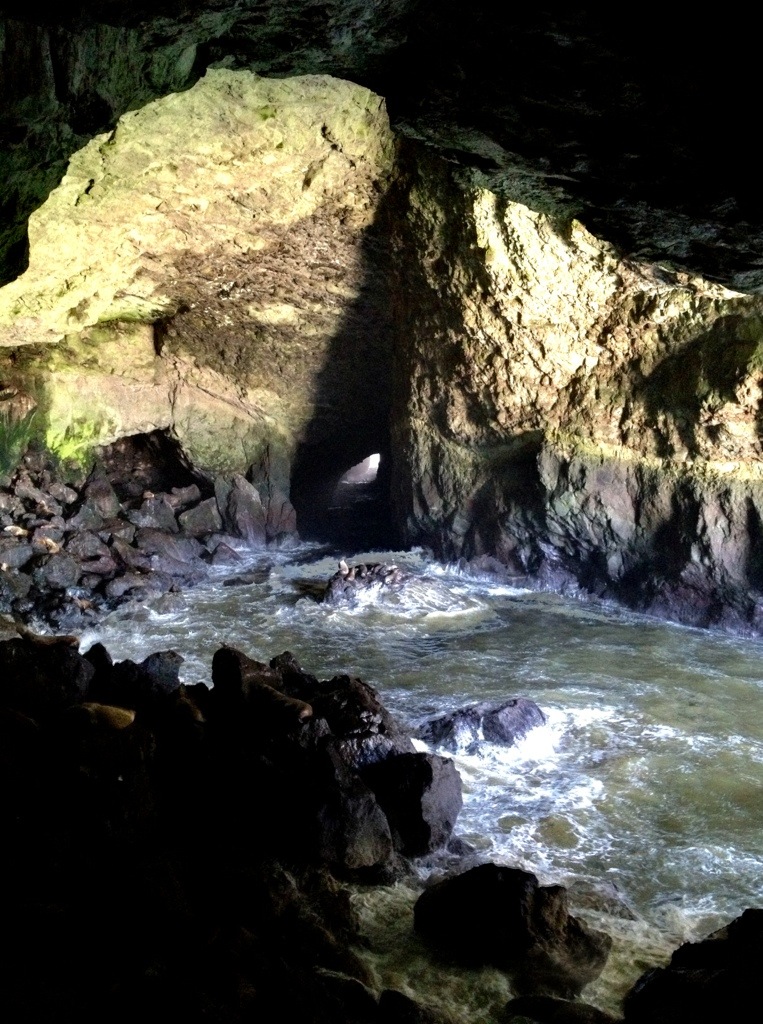 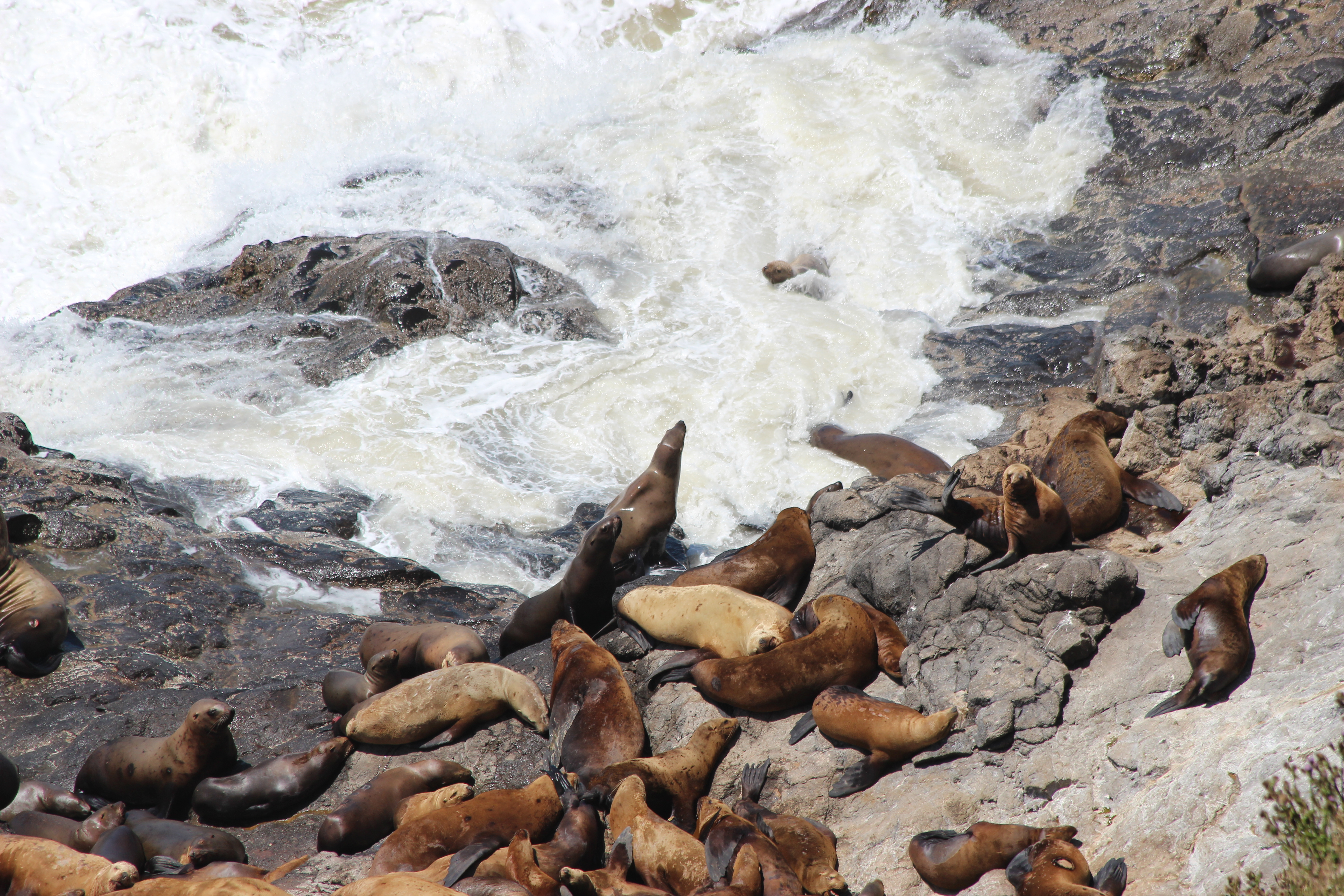 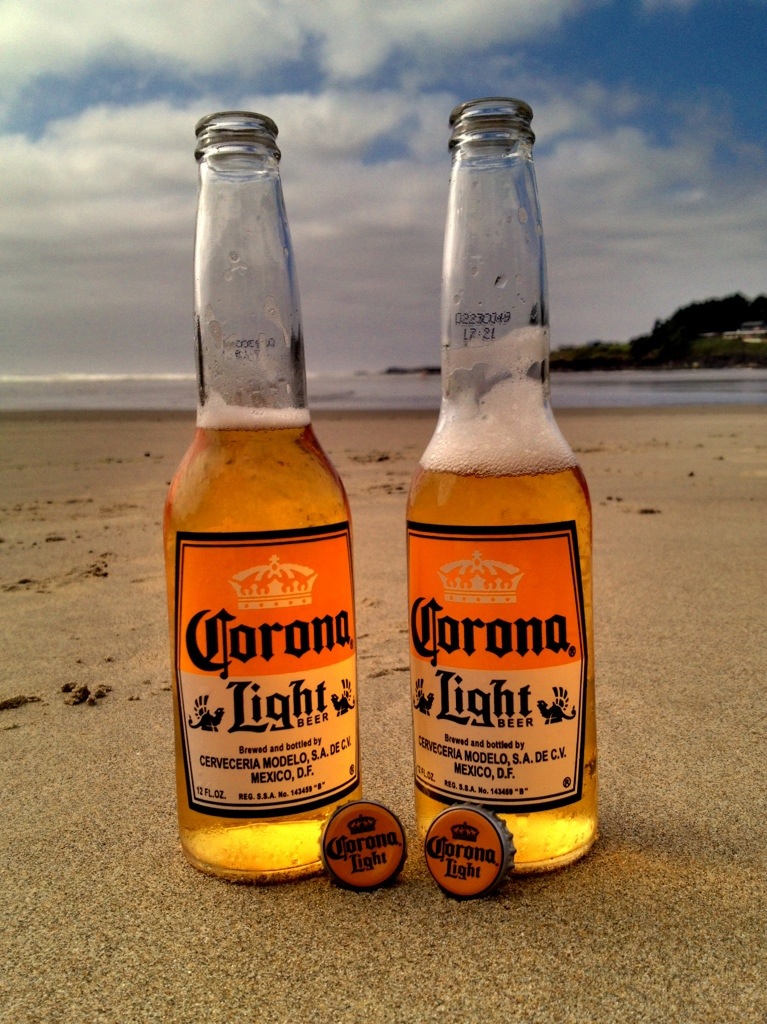 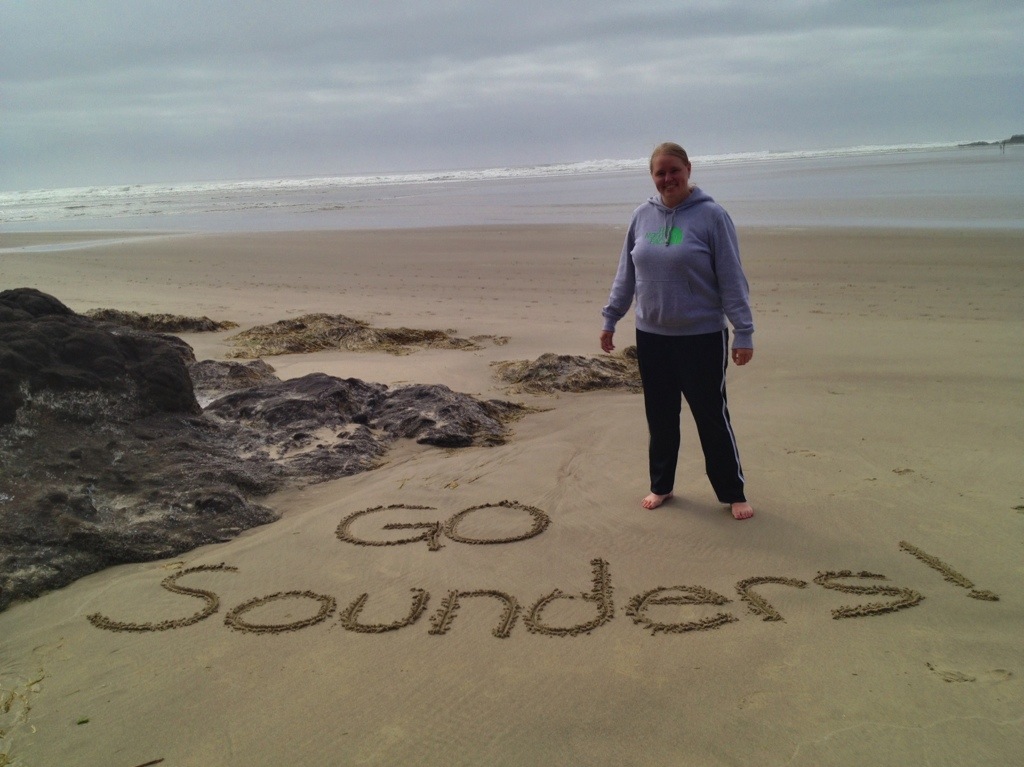 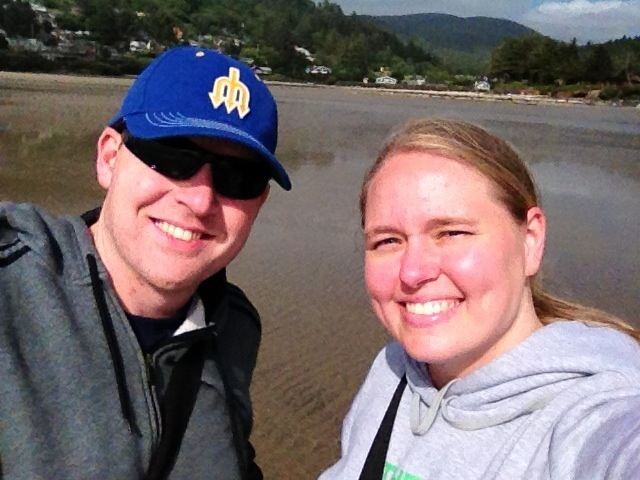 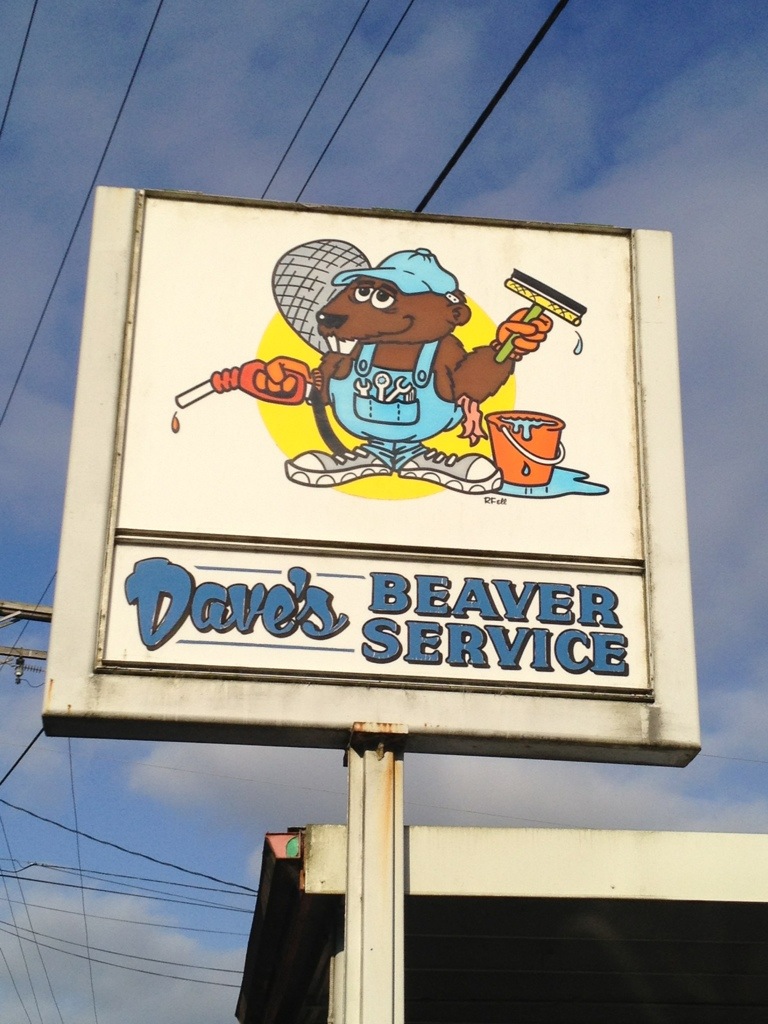 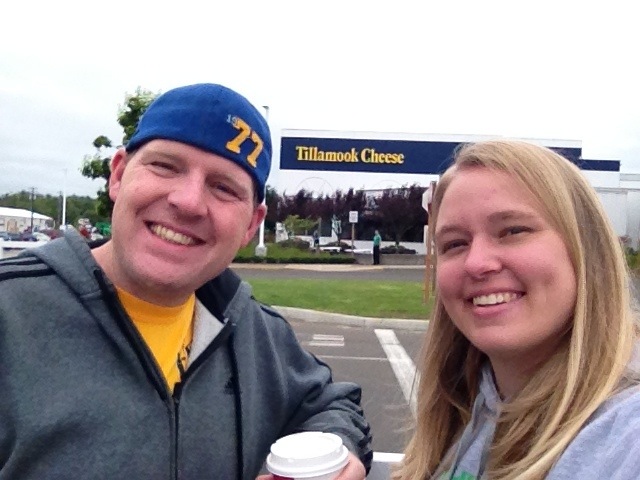 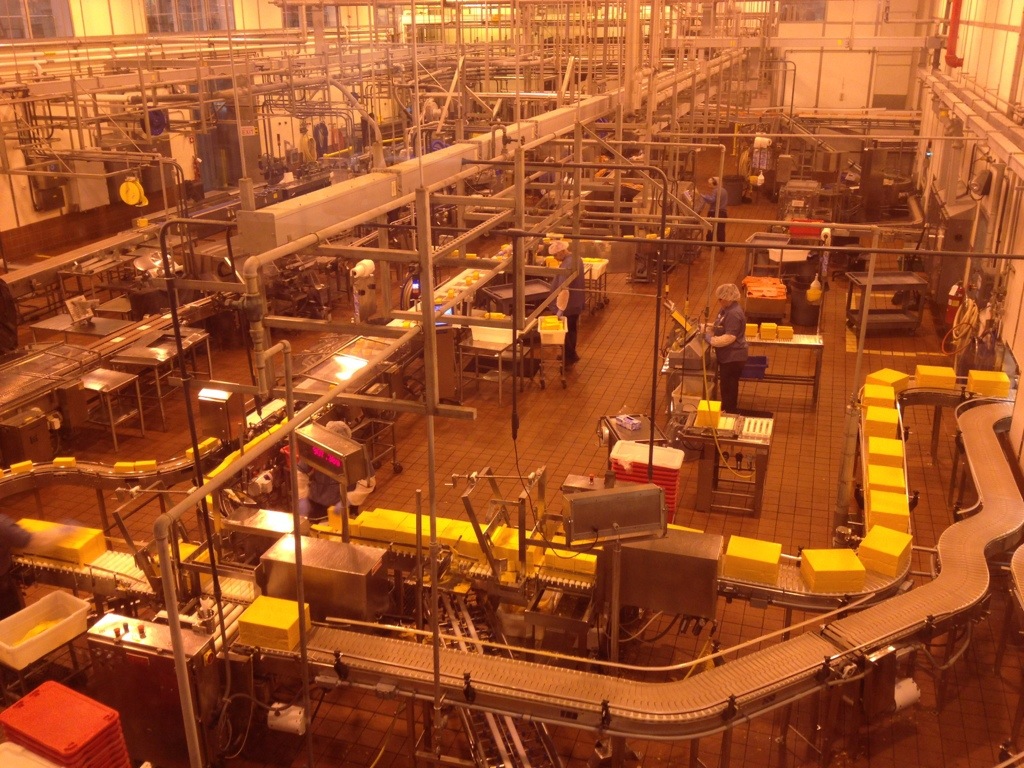 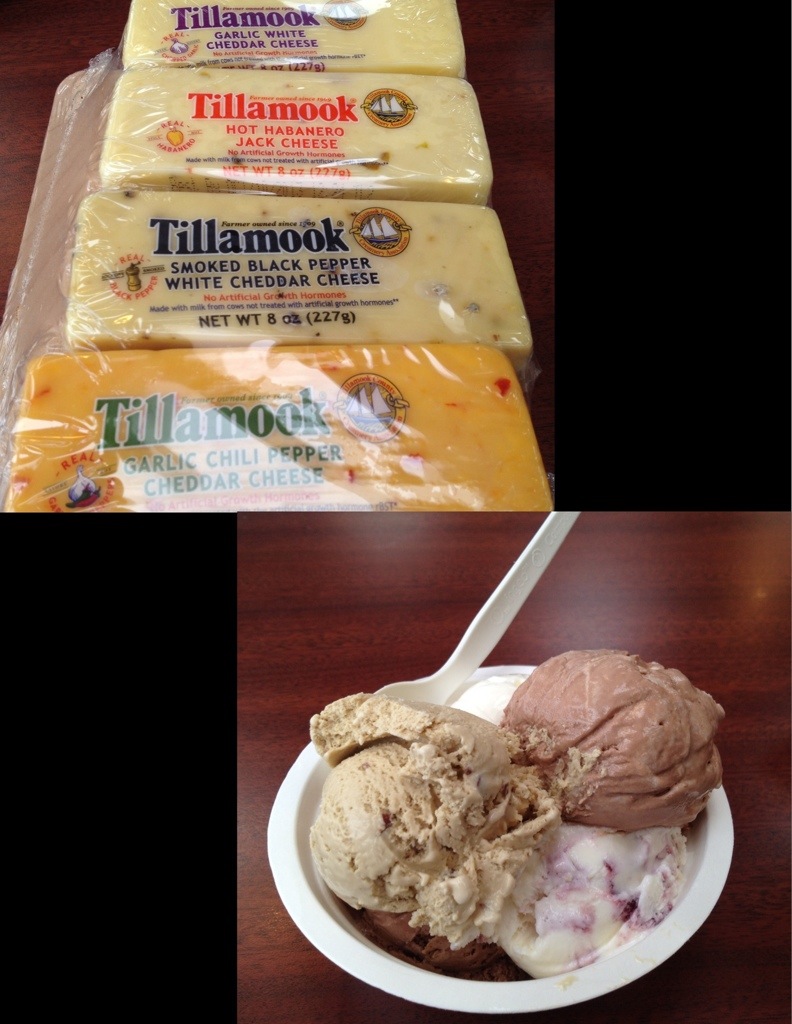 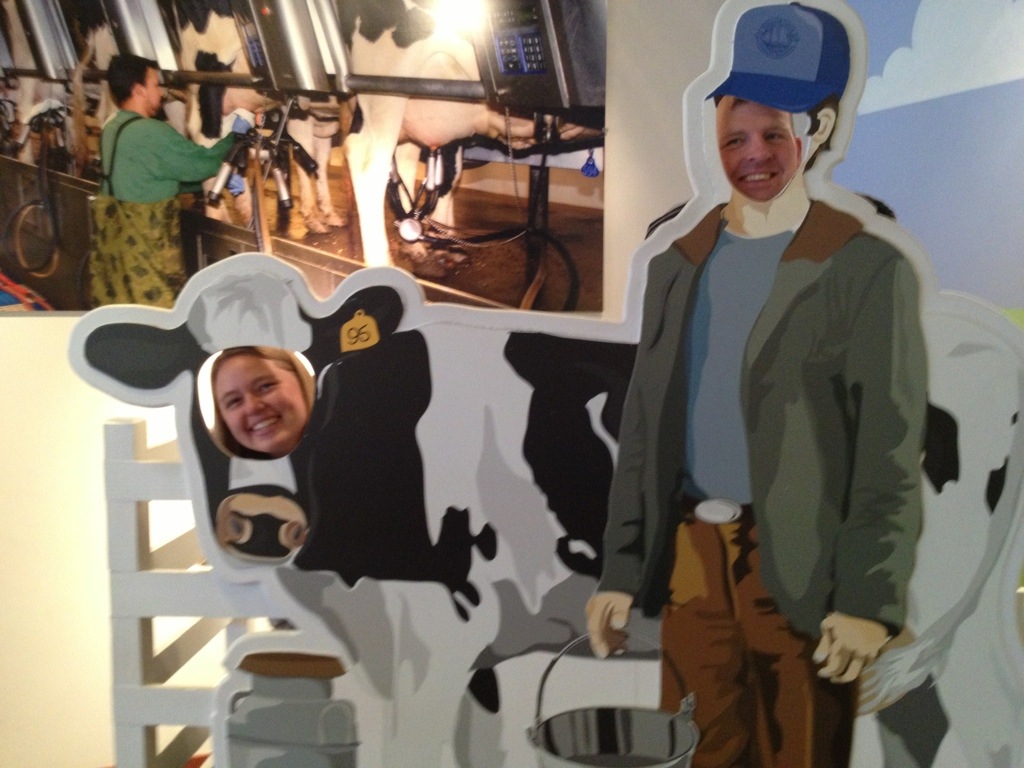 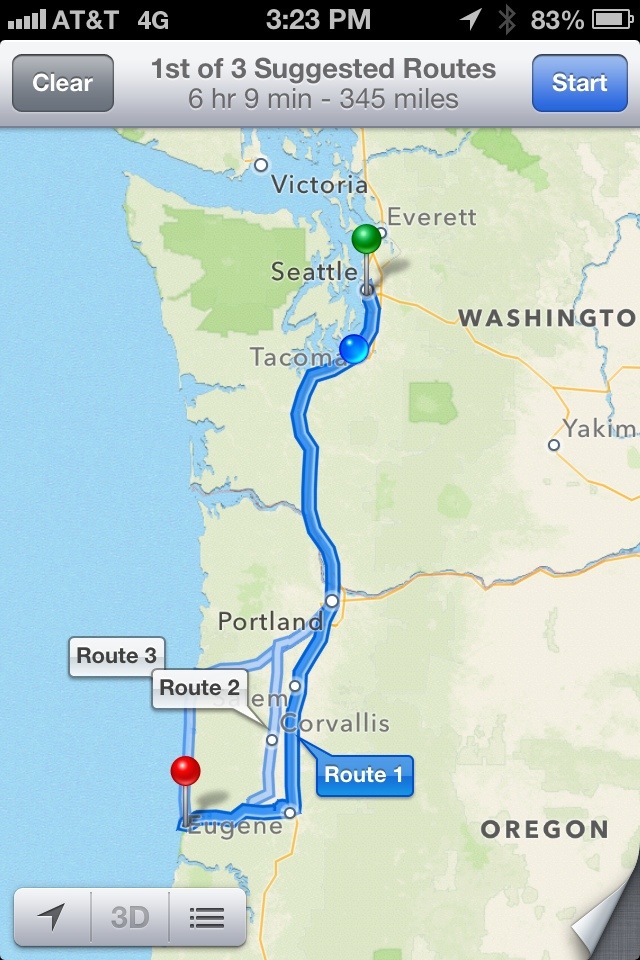 We headed out of town for Memorial Day weekend to explore the Rose City.

We love Portland for the extensive beer culture there. Everywhere you turn there’s a brewery, bar, ale house whatever you want to call it, there’s one on every corner.

We stop in to breweries and grab a quick flight then move onto the next. 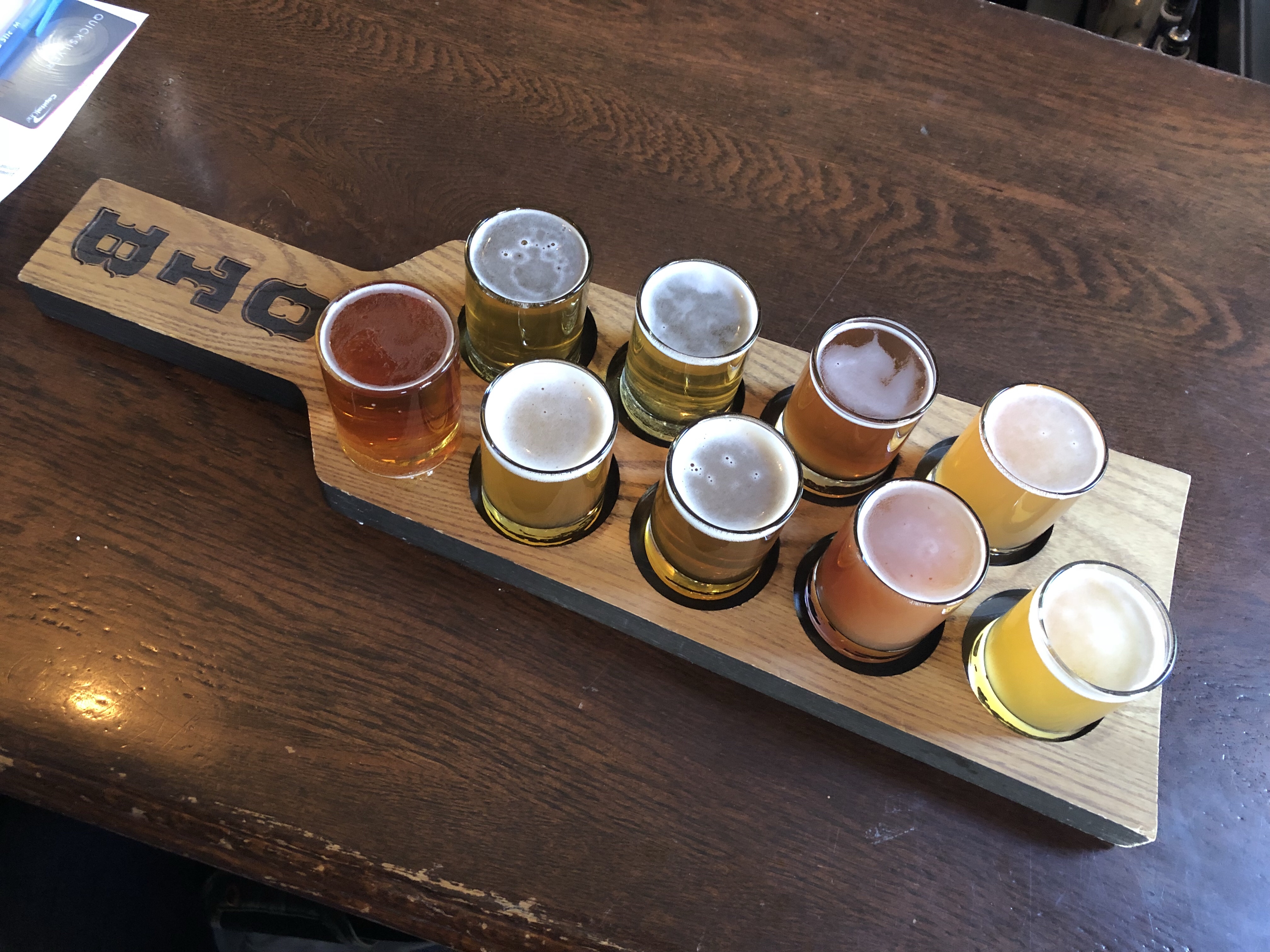 In between beer tasting we like to discover new places. This time we visited the Rose gardens. 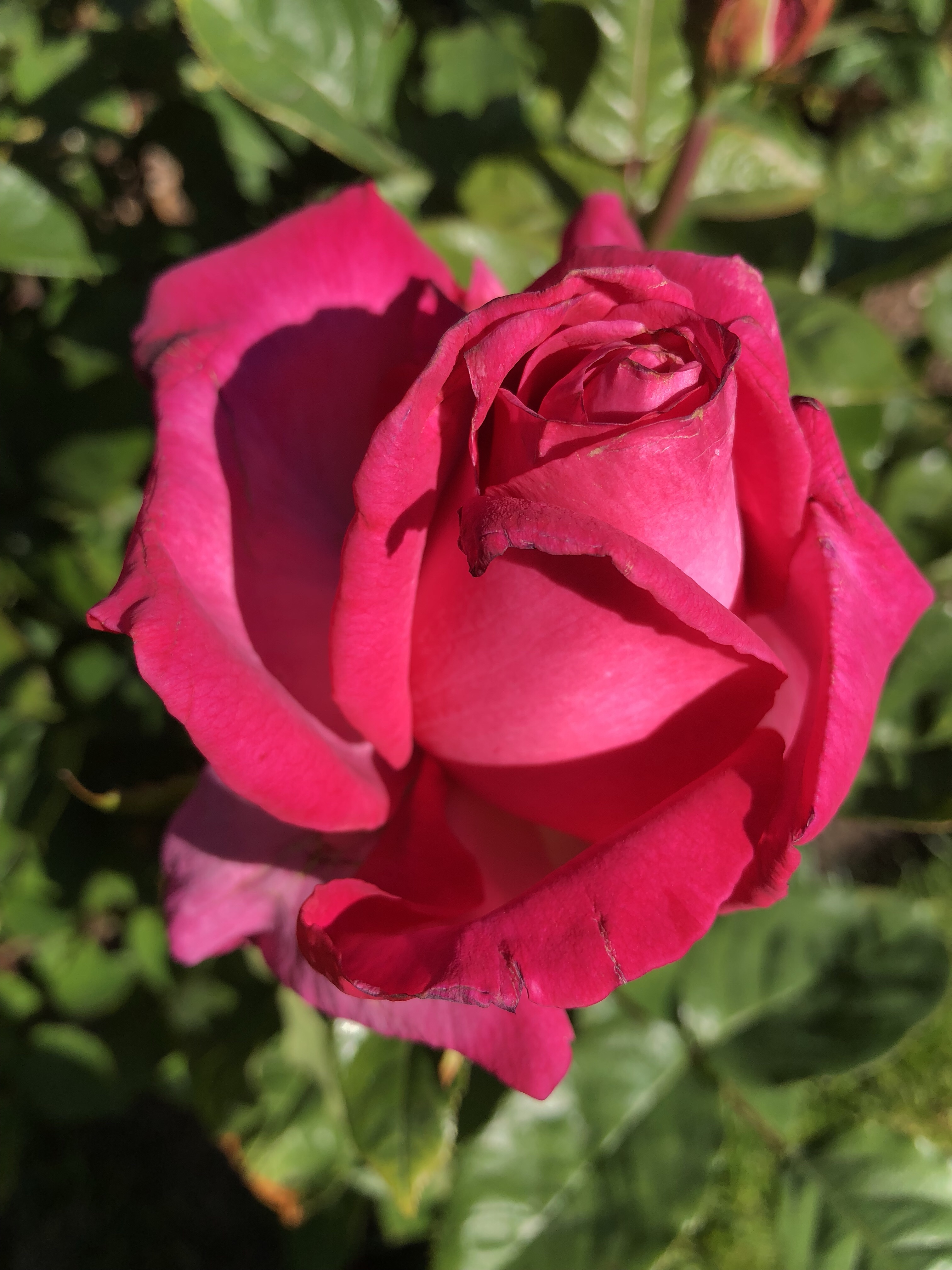 Many of the Roses hadn’t bloomed yet but we were able to grab a few photos of the ones that were out.

We visited the Chinese gardens as well which was another new experience for us. 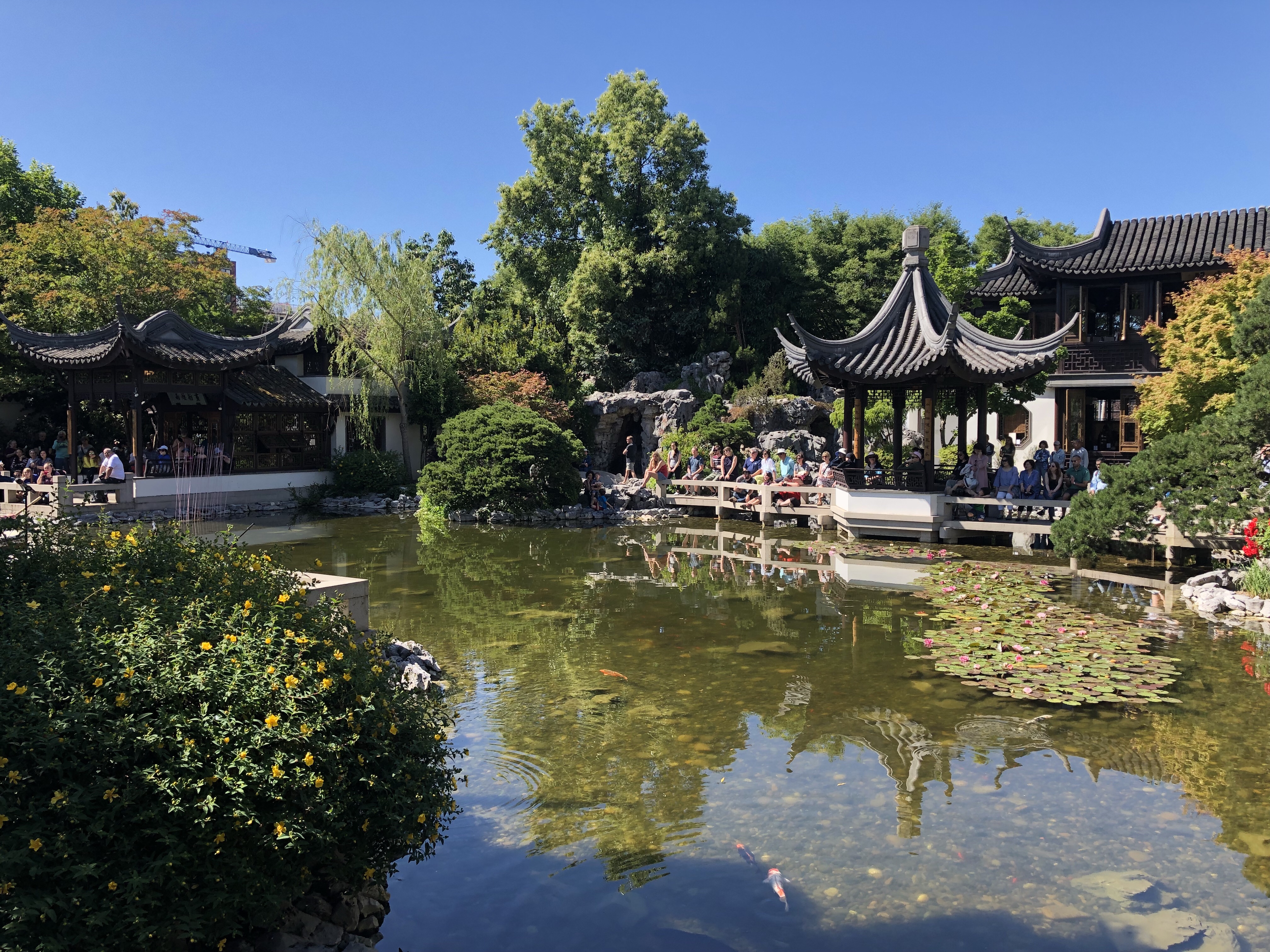 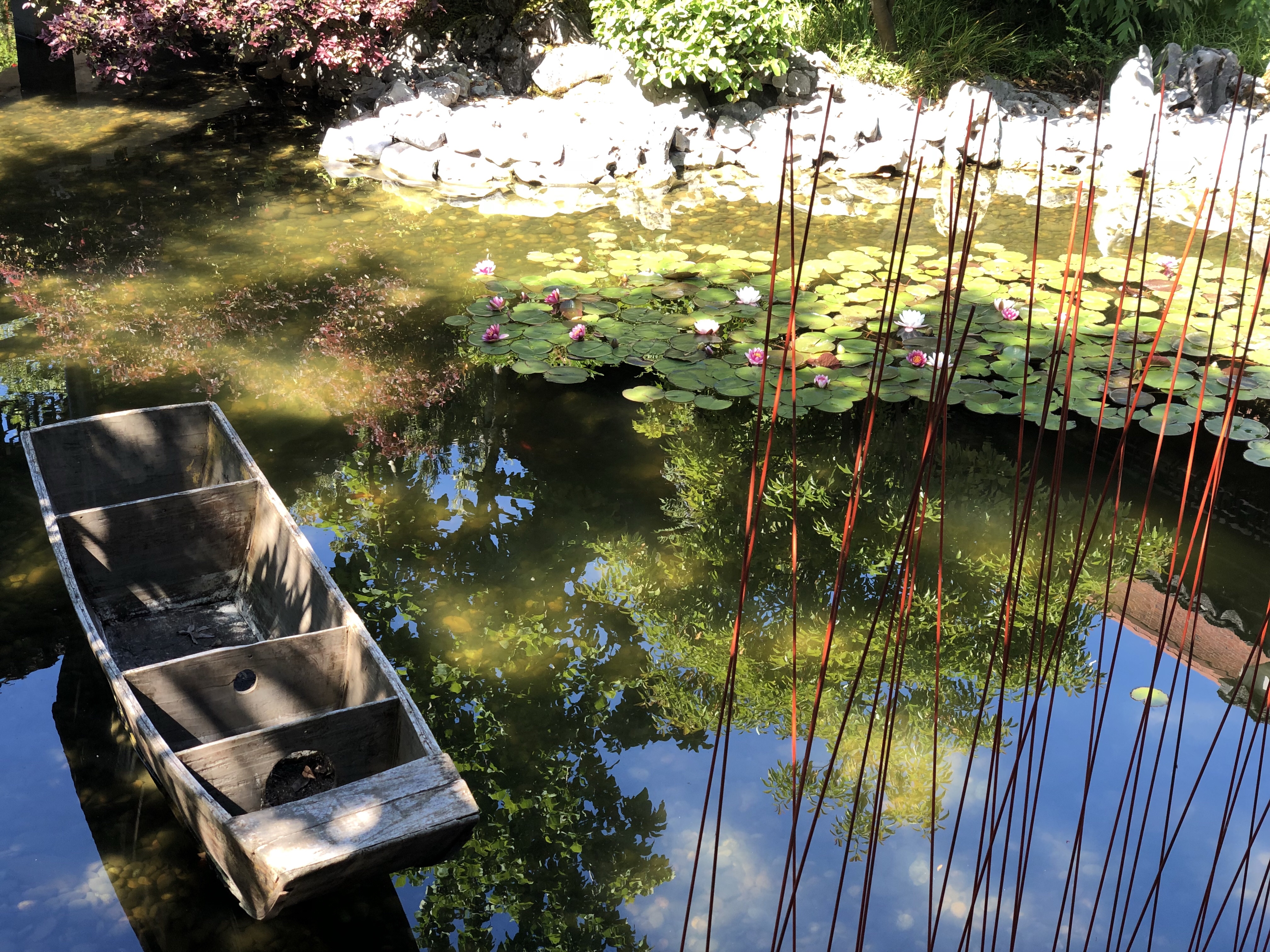 We found a new brewery and pizza place we liked. Old Town Brewery. This place is supposedly haunted by a girl who fell down an elevator shaft. 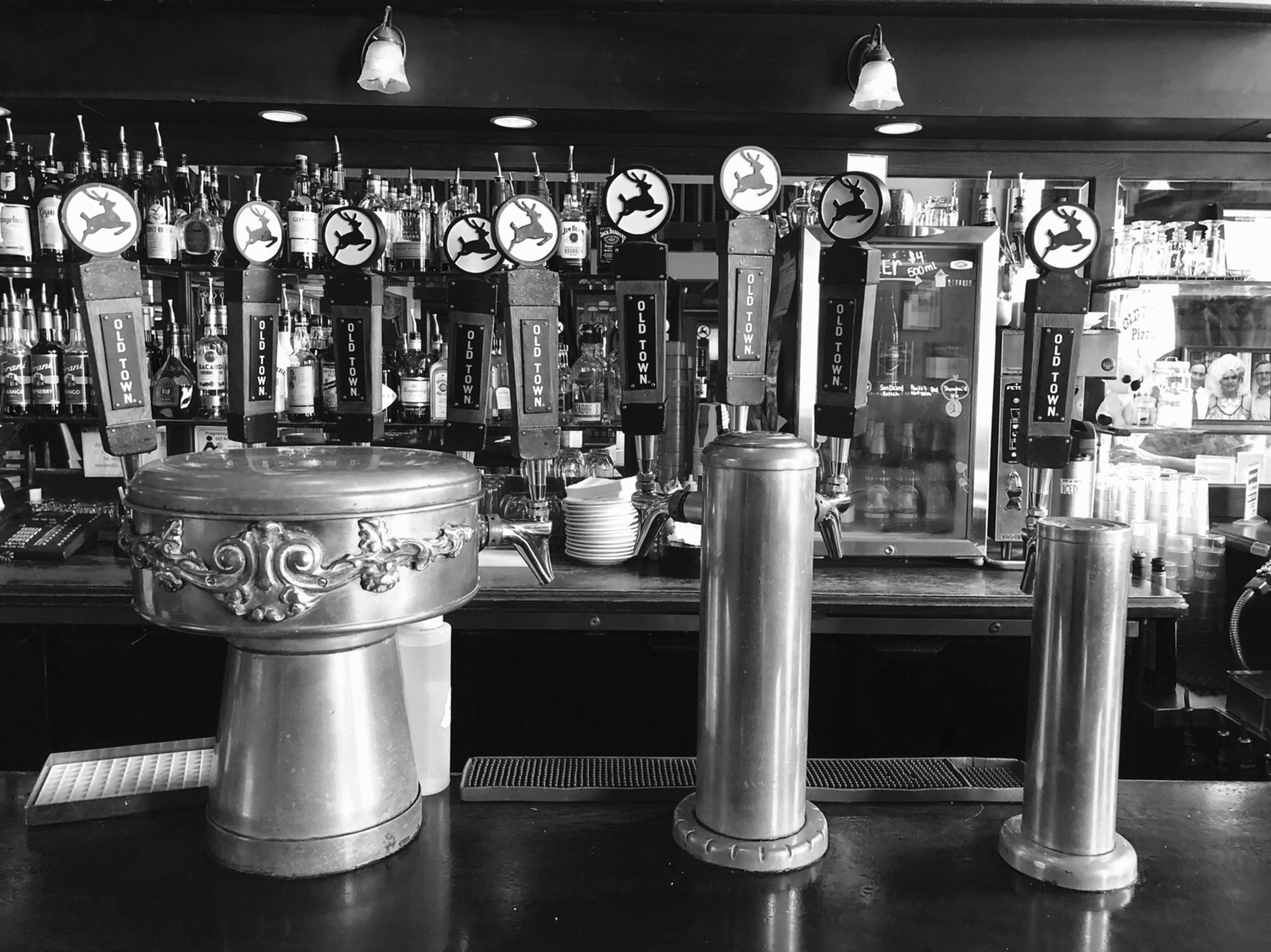 On the way home from Portland we stopped at Multnomah Falls, neither of us had seen it before. It was very pretty. The trails were closed because of the wildfires last year but it’s a quick walk to the falls.