We checked out of our castle today around 9 AM and headed south toward Newgrange.

Newgrange is 5,000 years old. It was built about 3200 BC, during the Neolithic period, which makes it older than Stonehenge and the Egyptian pyramids. It is about five hundred years older than the current form of Stonehenge, and the Great Pyramid of Giza in Egypt, as well as predating the Mycenaean culture of ancient Greece.

We were allowed inside with our tour group. The entry way is small and narrow. Some areas were barely large enough to squeeze through. When we got to the center it was much smaller than what you would think by seeing the outside. There are rocks shaping the walls into almost a triangular shape. The rocks used weighed up to 50 tons each.

Once a year, at the winter solstice, the rising sun shines directly along the long passage, illuminating the inner chamber and revealing the carvings inside, notably the triple spiral on the front wall of the chamber. This illumination lasts for about 17 minutes.

They have a drawing for people to be able to be inside the chamber on the winter solstice. The chamber holds about 25-30 people.

Next we headed to Trim to visit the castle there. We took the tour which cost €4 each. The guide was very knowledgable about the castle and we were able to go right up to the top and look out over the city. There are a few reminants of the old city walls still visible, but it’s mostly in ruins.

Trim Castle was built in the 12th century by Hugh de Lancy. It took 30 years to build. It is the largest Norman castle in Ireland.

When we finally reached Dublin it was about 5PM. We were hungry and headed out to find some grub. We walked toward the action in the Temple Bar area and found an Italian/Mexican place and had dinner. After that we walked across the street to the actual Temple Bar and listened to some fantastic Irish music and had a beer. 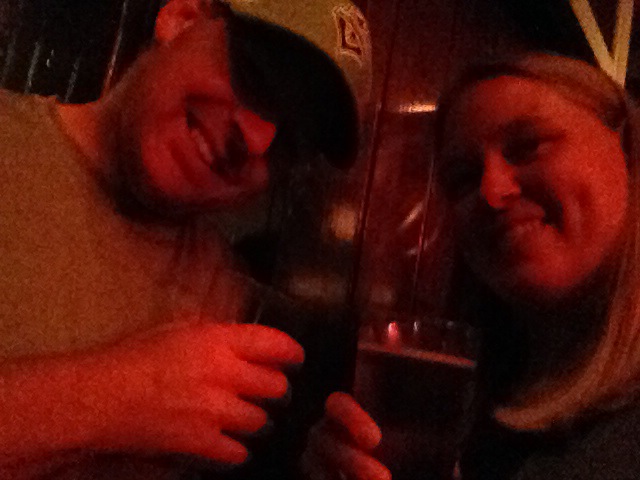 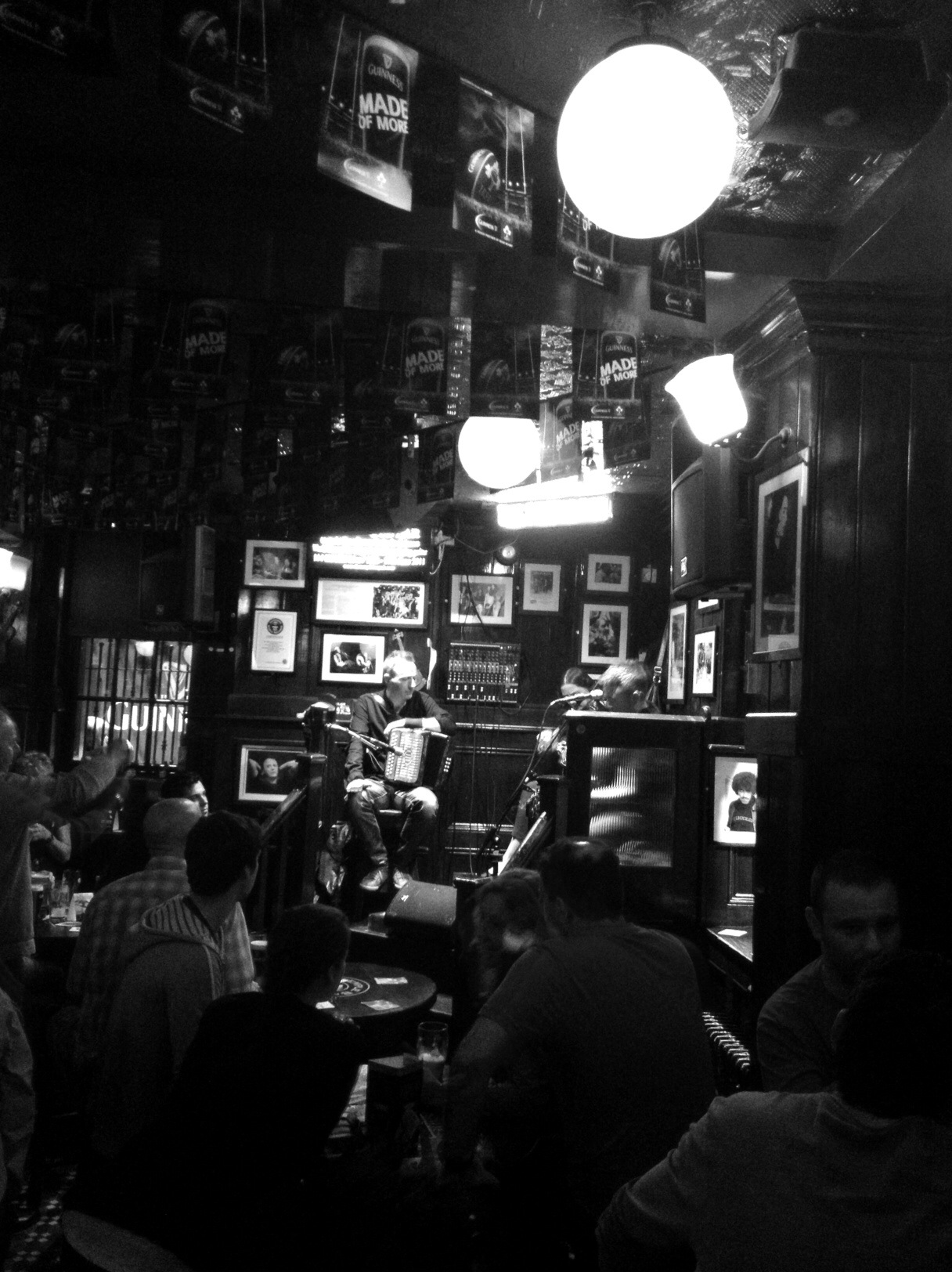 Tomorrow is our first full day in Dublin and we’ve got quite a bit to see and do in the next two days before we fly home on Friday.