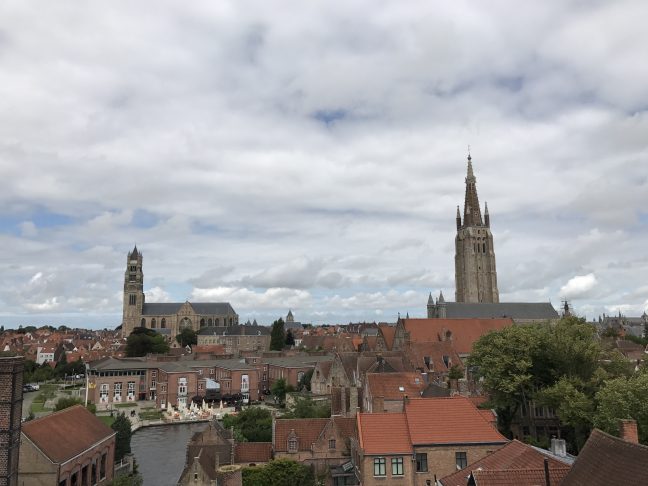 They call this place the Venice of the North. While, yeah, there are a bunch of canals and little bridges that go over them, I don’t think this town should have that nickname.

First, there aren’t nearly as many canals or bridges. Second, there’s auto traffic here — there isn’t in Venice. Third, I think Bruges is actually a much better place. Yeah, there. I said it. 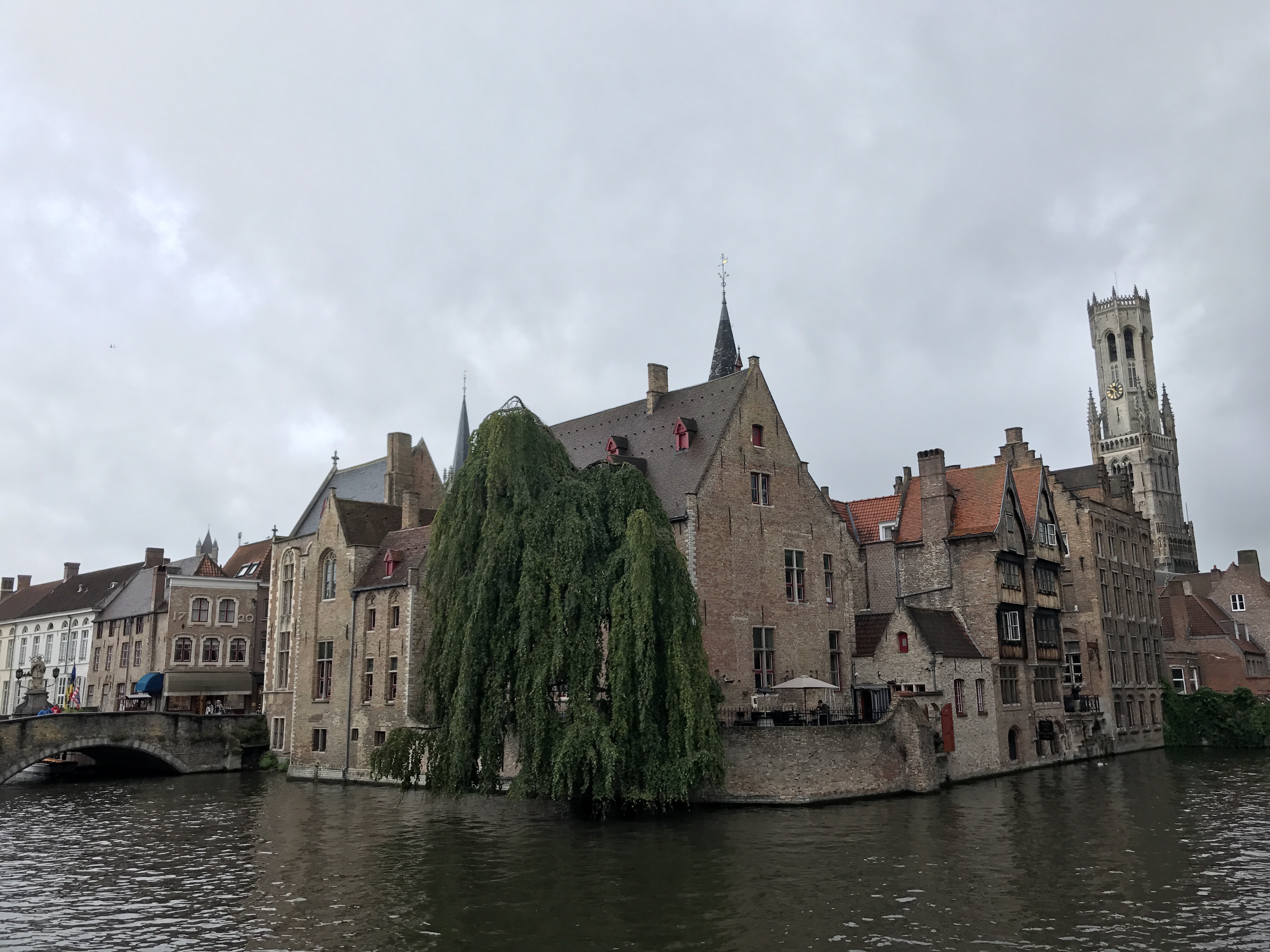 There are some some spots that really remind me of Venice, like the photo above. But there are also a ton more areas in the town with really great back alleys and secret passages to poke around through.

Today was expected to be quite packed as the Bruges summer festival was kicking off. But the crowd didn’t show up until around 11, so our wise early start paid off as we got to wander around, take photos and just soak this place in.

We followed the route drawn on a map by our B&B owner, who has lived here his whole life. This meant seeing some spots we saw yesterday when we wandered freely, but we got to see another side of the town we hadn’t yet.

We did a little shopping, photo taking and exploring before grabbing a lunch beer around 11. The presentation you get with some of theses Belgian beers….

Next, we toured a local brewery. It was pretty cool to learn about both their current and historical methods of making beer.

One of the neater things about this place is that as they grew, they wanted to stay in their historic building while also being able to produce more beer than their space would allow. How to fix that? Build a 3km pipeline to the other side of town to send your beer to for aging of course! 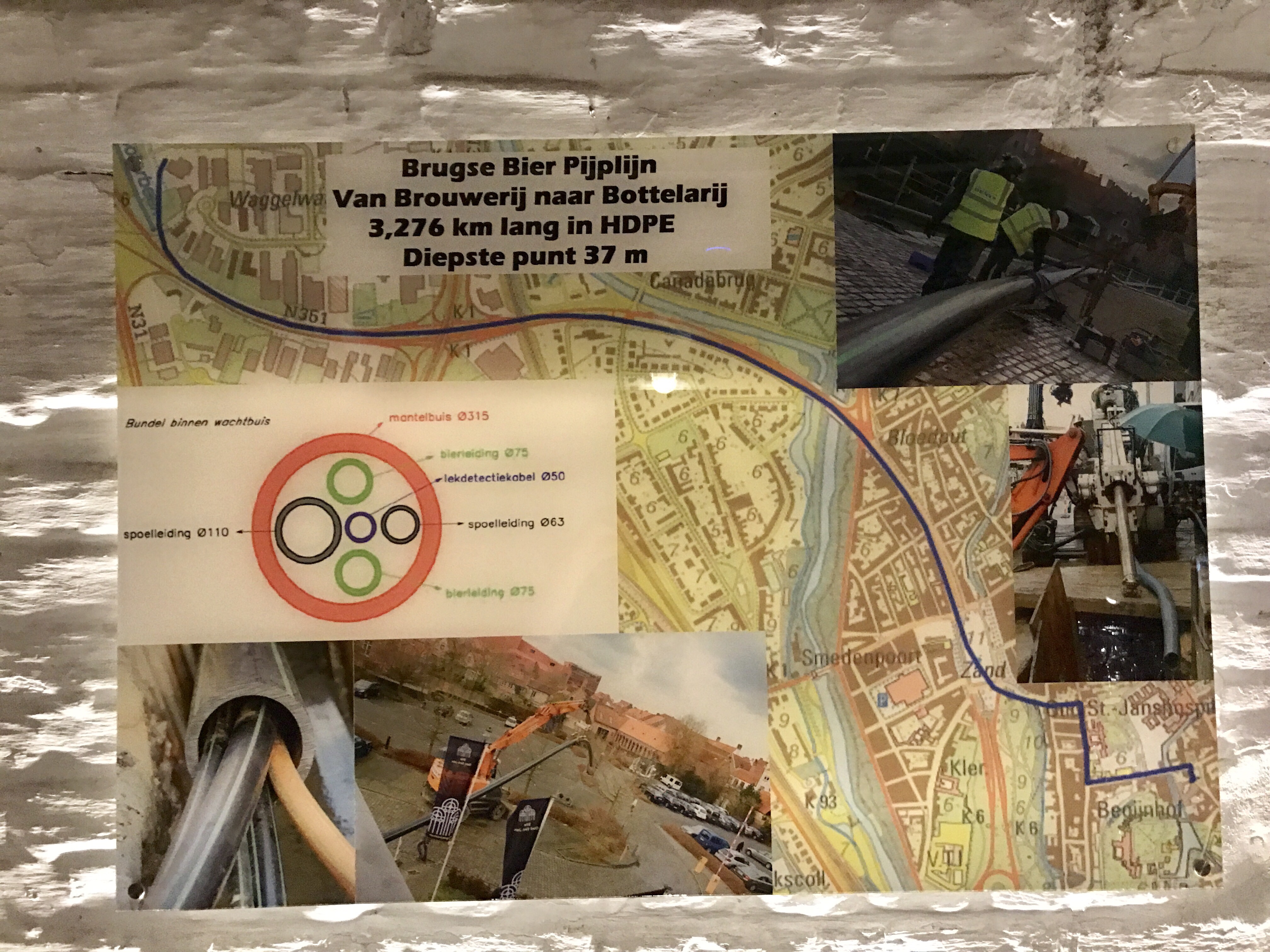 After the tour, we walked to the other side of town to check out another brewery. This one, we skipped the tour and just had beer. I think we might have a problem!

A tasty problem anyhow. Here’s the flight we ordered: 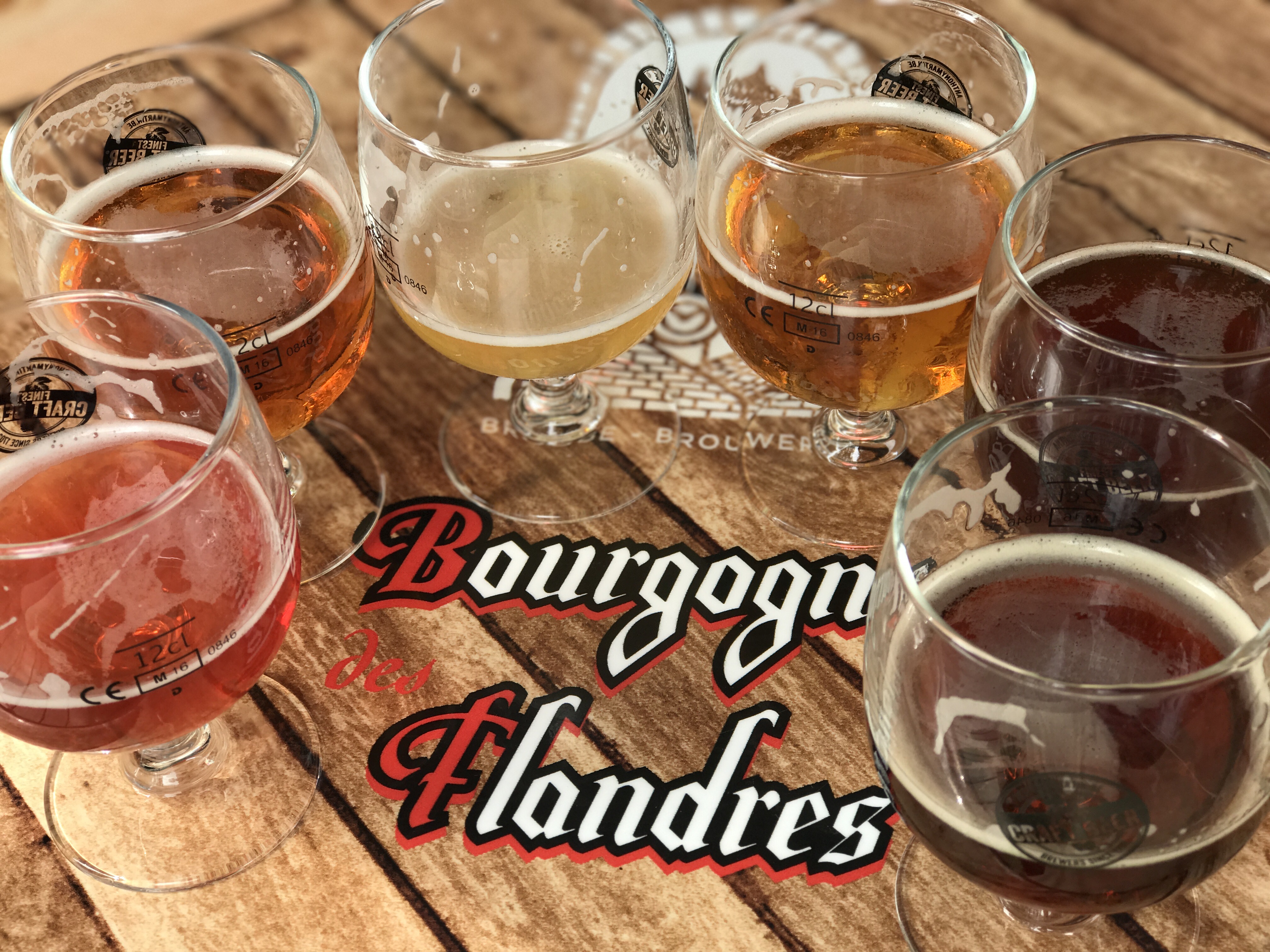 We grabbed some lunch at a pizza place in the Grote Markt. Then headed back to the room for a quick break.

We headed back out for some more exploring, eventually having a little bite and then going to the town center where Bruges’ summer festival was kicking off with all sorts of different areas to dance, sir around a fire and play games. 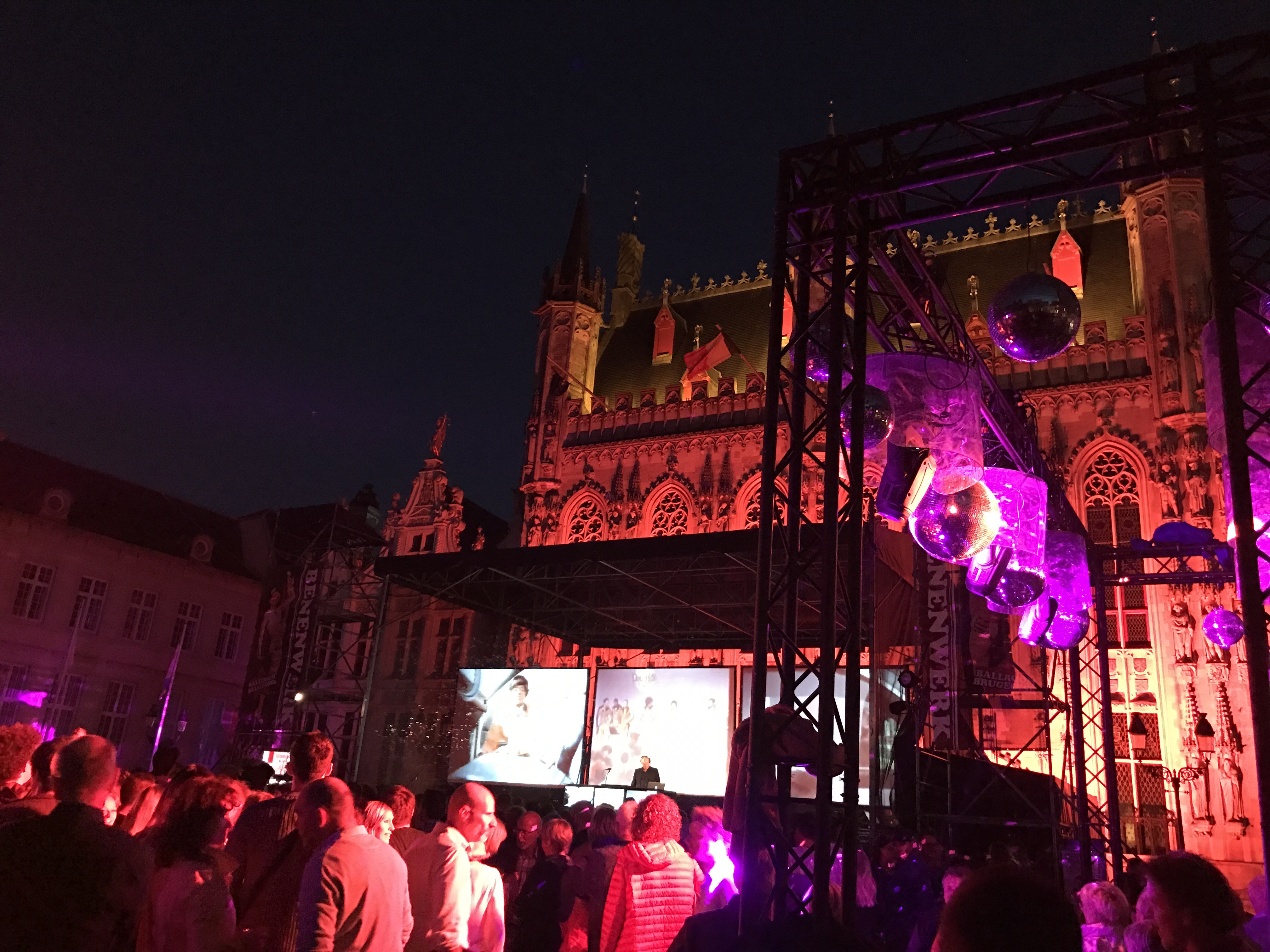 This medieval town was getting pretty wild tonight! Never thought I’d see an outdoor disco in front of a several hundred year old church, but hey!

Another great day in the books. I think we will carry fond memories of Bruges. What a town!