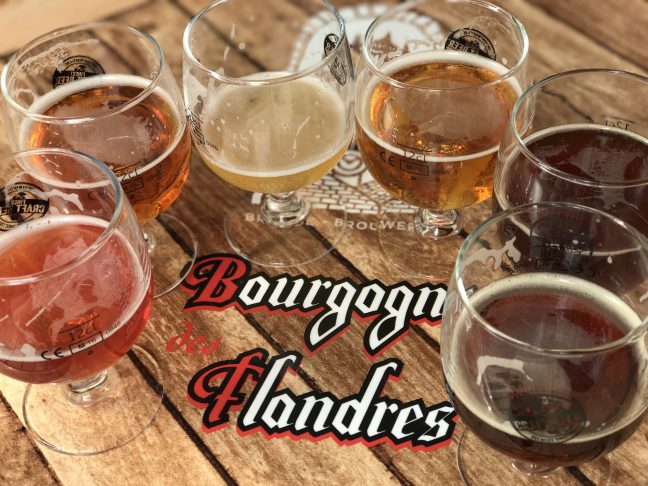 If you've been following the blog posts for this trip, you have probably noticed a trend: Talk and photos of beer. As we ride out of Belgium and into The Netherlands, now may be a good time to have this conversation.

You're free to assume we are just lushes, but the reality is that there is a unique beer culture in this part of the world that we had to experience. It's not about catching a buzz, it's a deep rooted history that leads to things we may find off back in the states.

First among those, the legal drinking age is 14. Fourteen! The second thing that may seem odd to us is that there's a lack of an open container law. Mix those two together and, yep, we've seen young teenagers drinking in the streets right on front of armed law enforcement. Quite shocking! 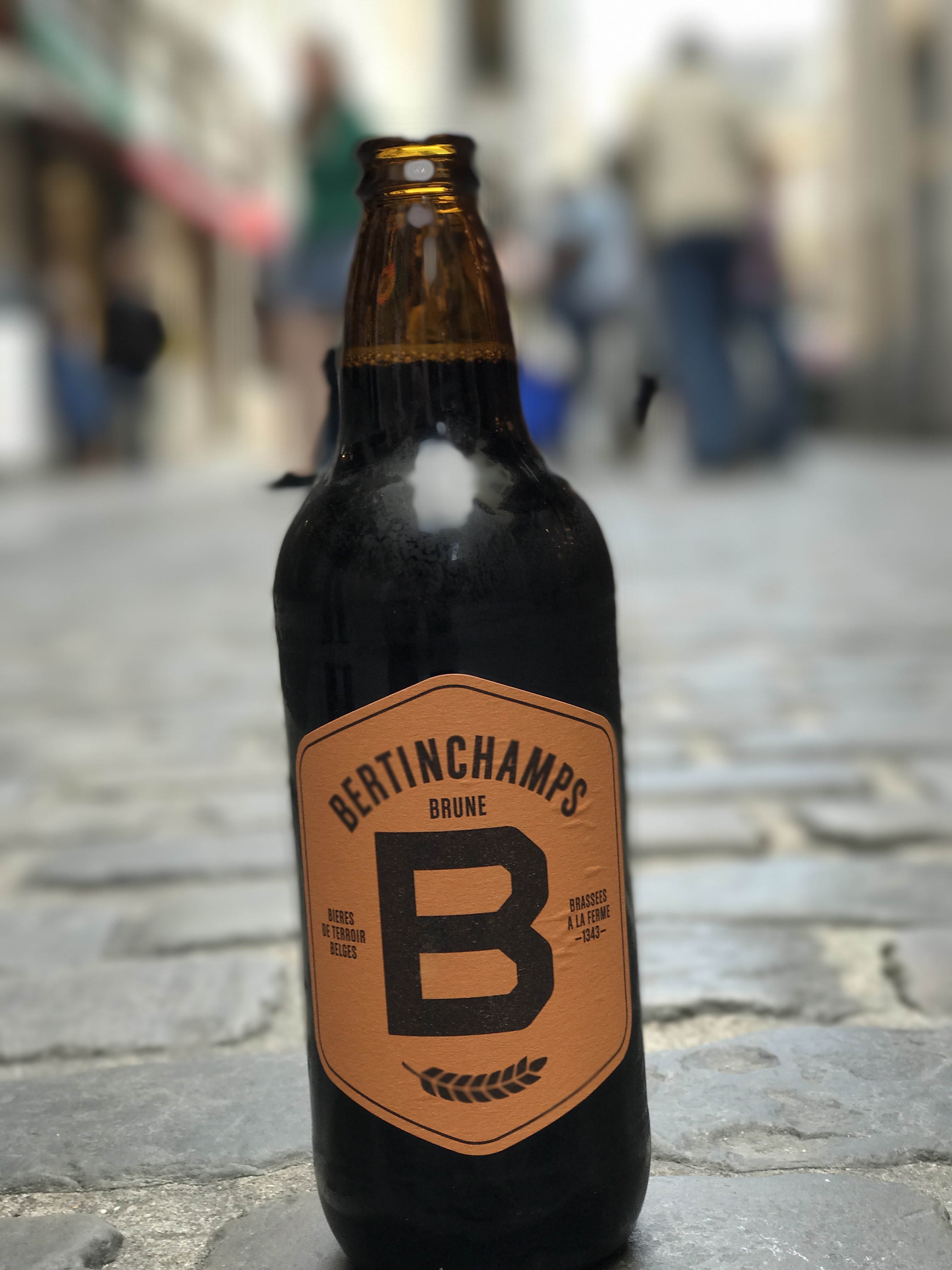 My first Belgian beer was had in the streets

Many years ago, the water in this country was actually not drinkable. So to solve this, everyone — from toddlers to grandpas — drank beer. The fermenting process kills bacteria, you see. Also, we're not talking about 10% IPAs here. 1% alcohol is plenty to get the job done.

From there, a culture is born. You of course want to try different methods and use different ingredients. Hundreds of years and technical advancements later, you've got a pretty wild beer scene. 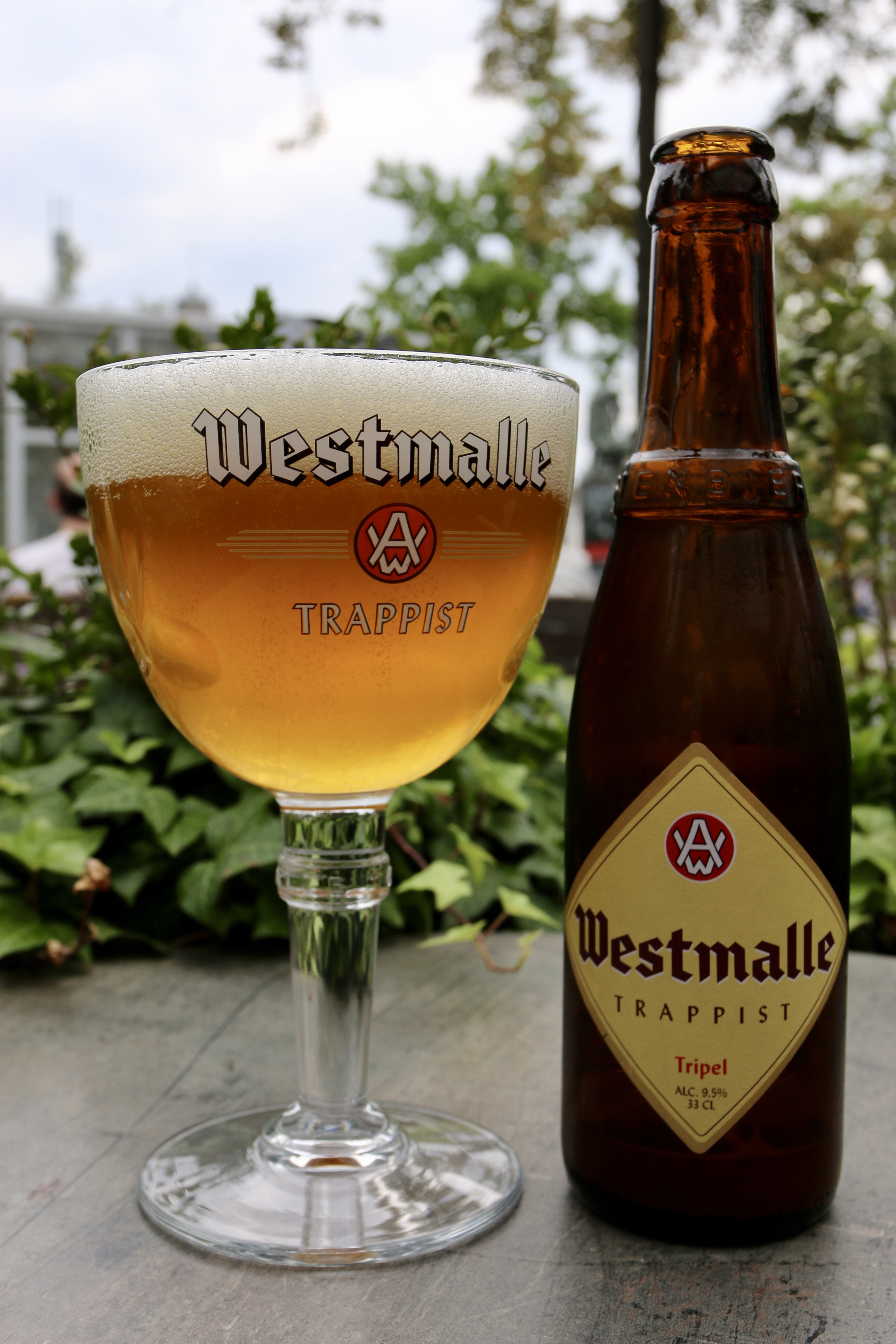 Everything matters to these folks: The pour, the glass and how you drink it. For example, during our first day in Brussels it was suggested to me by our walking tour guide to get a Westmalle Trappist. This was during a quick break on the tour.

Knowing we had to get moving in a few minutes and that I could drink in the streets, I asked for it in a to go cup (lol). The bartender gave me a look, and said: "No. You must have this beer in its proper glass." 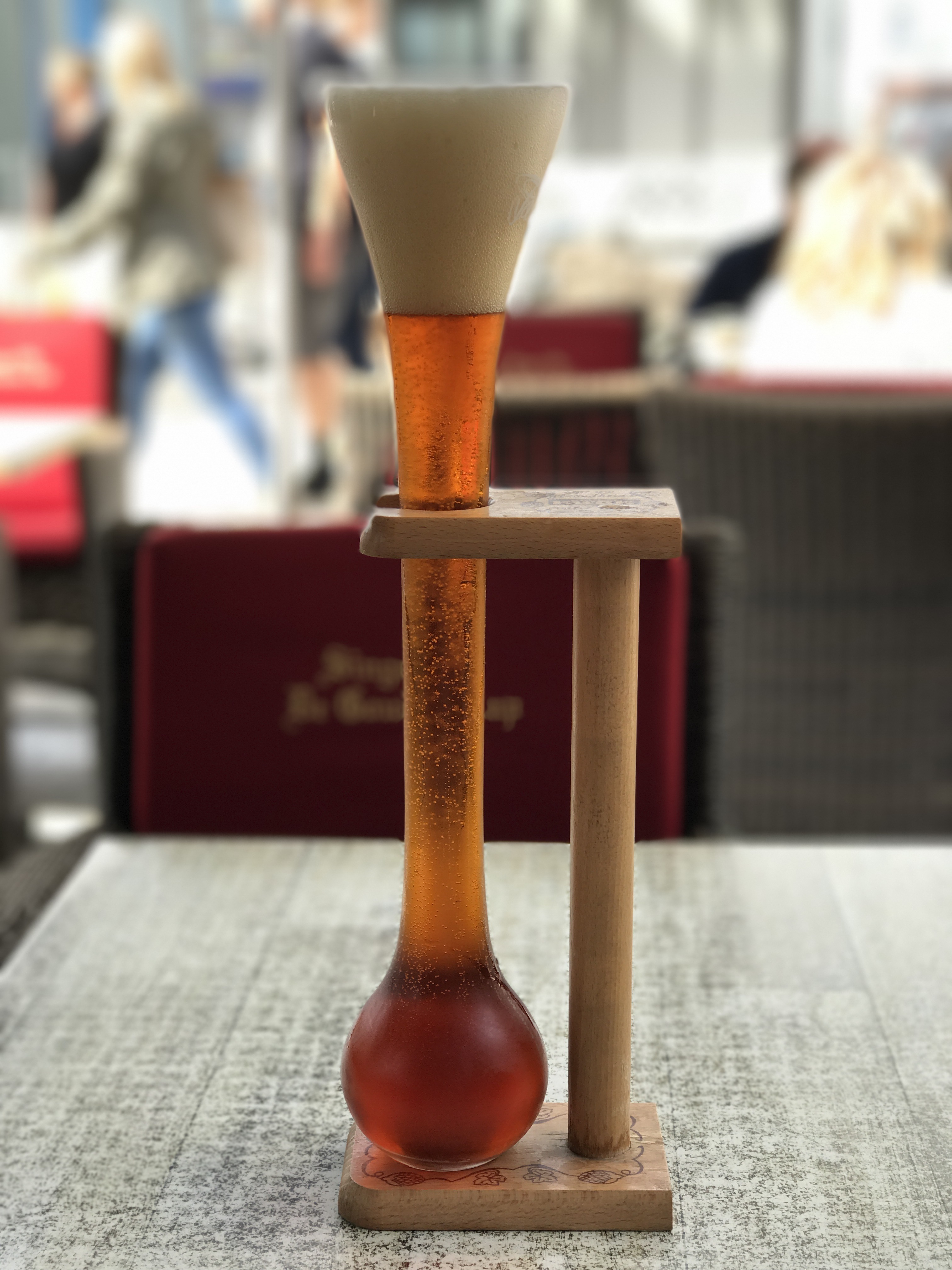 Kwak comes in a wild glass, with stand

From there, the pour has to be right. In America, we try to pour our beer with as little head as possible because of the appearance of not having a full beer. Here, it's more of a requirement to have a LOT of head for certain beers.

To make things more interesting, you're actually given the bottle and have to perfect the pour yourself. Unlike, say, Ireland, where bartenders are trained to get that great Guinness pour.

In the previous photo, my pour actually was a bit off. The head should have gone to just below the word Westmalle — roughly two inches. You'll see people press their index and middle fingers against the glass to measure. For the Kwak, I nailed it! 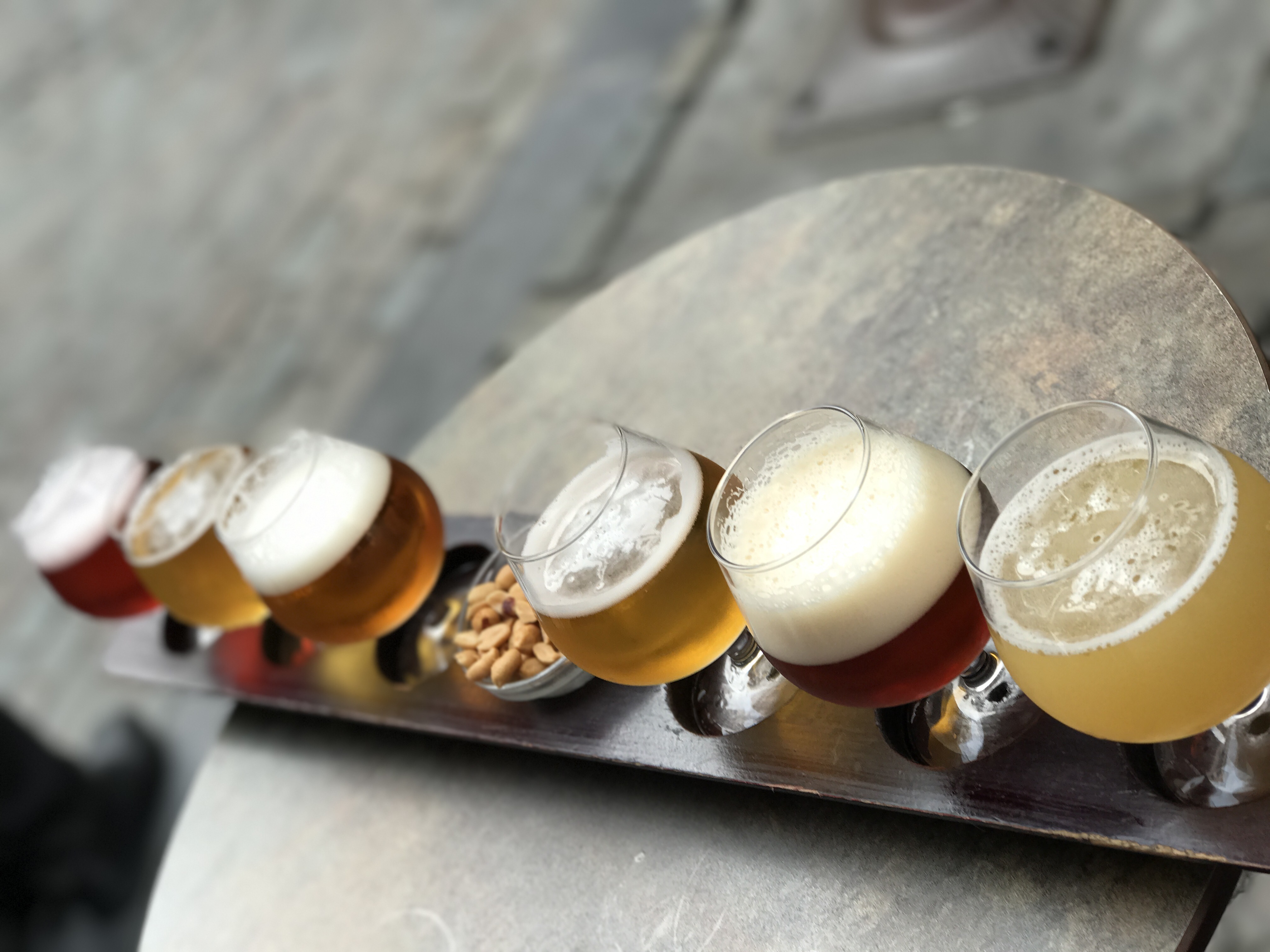 We had a couple nice flights

It may be hard to tell in some of these photos, but their beers are typically coming in smaller bottles and glasses than we have back home. Again — the idea isn't to get smashed, but to enjoy good beer. Yeah, three small 11% beers will still have you stumbling, so don't have three!

"Culture" may sound like a slick way to mask alcoholism, but it's really evident here. From Trappist monks who make beer for the sole purpose to give all proceeds to charity, to being named to UNESCO's cultural heritage list, this beer thing ain't no joke here.